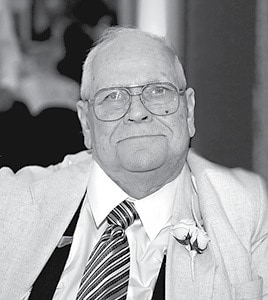 Lawrence Louis Kessler, 77, of Rockwall, Texas, passed away Sunday, November 29, 2015 at his home. He was born July 30, 1938 in St. Louis, Mo., to Henry and Maude Christian Kessler. Lawrence proudly served his country in the United States Air Force and was a member of First United Methodist Church of Rockwall.