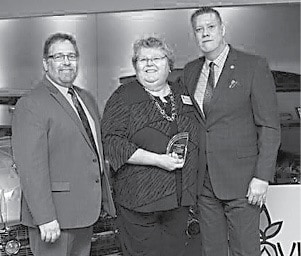 Hoyleton Ministries presents the awards to individuals and companies who go above and beyond in support of the mission.

Honorees included: Patina Glodo and MacKenzie Goolsby, of Sparta, recipients of Hoyleton’s Spirit Award for making Prom a night to remember for the girls attending.

“We are extremely thankful for the dedication, energy and spiritual support exhibited by this year’s honorees. Each award recipient has shown tremendous leadership in our community and has worked tirelessly to provide opportunities and hope for so many, ” stated Chris Cox, President and CEO of Hoyleton Ministries.

About Hoyleton: Hoyleton Ministries was founded in 1895 and is dedicated to creating a better world for the children and families of Southern Illinois. They serve 2,325 clients each year through their residential, child welfare, behavioral health, preventative services, and Puentes de Esperanza (Spanish-speaking) programs. Visit hoyleton.org for more information. 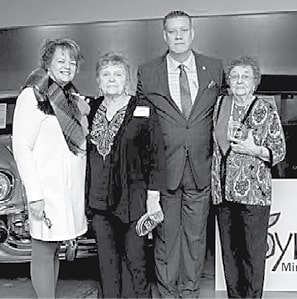 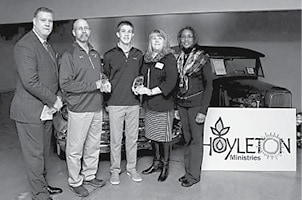 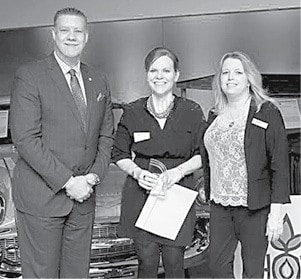 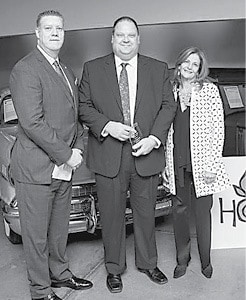