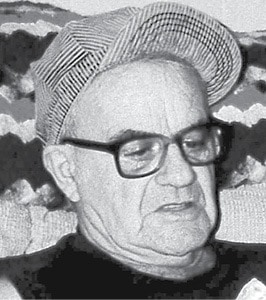 Raymond Liske, 87, of Ashley, passed away at 3:15 a.m. on Wednesday, March 23, 2016 at Nature Trail Health Care Center in Mount Vernon. He was born on June 6,1928 in Richview, the son of Mike and Helen (Kult) Liske. He married Nancy Decker on June 14, 1958 at St. Ann Catholic Church in Nashville, and she preceded him in death on February 3, 1990. In addition to his wife of 32 years, he was preceded in death by his parents; brother; Edward Liske, sister; Marjorie Keller and brother-in-law; Freeman Keller.

Mr. Liske was of the Catholic faith. He was a U.S. Army veteran during Korean Conflict serving his country from November 6, 1950 until November 9, 1952. He was a paratrooper while in the service and was discharged at the rank of Private First Class from the U.S. Army. He enjoyed hunting, camping and woodworking.

Private family services and interment will be held at Jefferson Barracks National Cemetery in Saint Louis. Military rites will be accorded by the U.S. Army. In lieu of flowers, memorial contributions may be made to the Nashville Boy Scout Troop 127. Online expressions of sympathy may be made at www.styningerfuneralhomes.com.