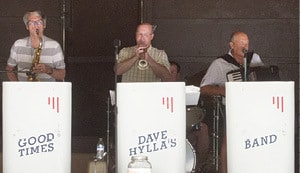 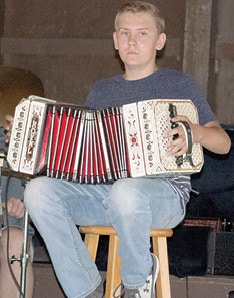 A variety of acts are set to play all throughout the summer in Nashville, including Beaucoup Bottom Band at the Tennis Courts on July 4, and The Threshermen who will play at the Washington County Fair on July 6.

Every other performance will be at the Nashville Park Pavillion on Thursday nights throughout the summer. Acts scheduled to perform are: Geroge Portz Bluegrass Friends, Threezers, Amanda and Jay Suedmeyer, and DC Cusanelli.