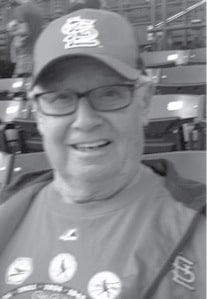 Leslie was a member of First Baptist Church, Columbia, IL. He had served in the U.S. Navy during the Vietnam War and was a retired Navy Reservist. He had also worked with Boeing in precision assembling.