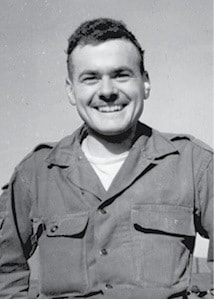 He first married Fern Hayes and they later divorced, he then married Betty Smith and she passed away on May 25, 2015.

Also preceding him in death were his parents, an infant son; Larry Allen, a great granddaughter; Sierra Wilder and two brothers; Clifford and Gene Wilder

Mr. Wilder was an Army veteran of the Korean War. In his younger years, he enjoyed camping and visiting with his family.

A private family service was held on Saturday at Styninger Funeral Home in Nashville. Burial will follow at a later date at Hillcrest Memorial Park in Sandoval. In lieu of flowers, the family has asked that memorial contributions may be made to a charity of the donor’s choice.