The Olympics – More Than Just
A Competition

Every four years my friend and I settle in for seventeen exciting days of fierce athletic competition featuring some of the best athletes in the world.

Even the opening ceremonies of each Olympics have become competitions in themselves!

And this is where we get our chance to become judges ourselves, and decide which country puts on the best opening performance.

The highlight of our Olympic judging, though, is deciding which country has had the most creative way of lighting the Olympic Cauldron, and – just for pure enjoyment – which previous Olympian will carry the Olympic flame into the stadium for the last leg of its journey.

We have concluded that the title of best torchbearer (in our humble opinion) goes hands down to Mohammed Ali (Atlanta,1996), and that the best, most creative lighting of the Olympic Cauldron goes to Antonio Rebollo (Barcelona, 1992). Antonio shot a burning arrow roughly seven stories into the air, sending it flying 180 feet to lite with perfect accuracy the target Cauldron. And he did it in one shot!

After the Opening Ceremonies are over, we put ourselves into the Event Planner’s position, critiquing the job we have done of representing our country to the rest of the world. This is where the biggest challenge comes in, because as a Host country, you are setting yourself up for good or bad comparisons between your Host Production and those of everyone who has come before you. As wrong as it may seem, everyone in the world does this. We know this to be true because we do it, too.

Now Rio, the current Host nation, has managed to use their resources wisely to pull off a very nice and very educational show.

They have given us what we believe is the most colorful Olympic opening of all time- which is appropriate for a country of colors.

Unlike China, which gave us a wide variety of its technology, Rio took us on a whirlwind of the skills and talents of its citizens.

Who else would have let top model Gisele Bundchen turn a stadium into a catwalk (the highlight of the show)?

Who else would have lots of dancing and singing and tiny exotic costumes? 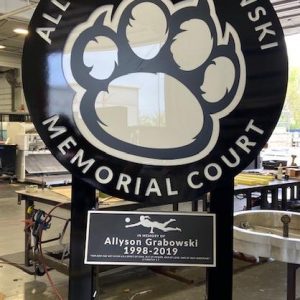 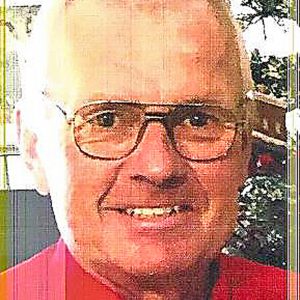