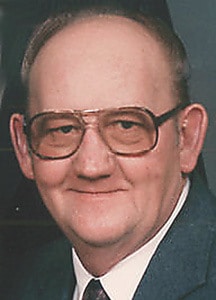 Gene worked at the former Excelsior Foundry in Belleville for many years. He was a member of St. Elizabeth’s Catholic Church in Granite City; and the Wood River Loyal Order of the Moose. He enjoyed fishing, playing cards, playing the slots, and anything to do with farming.

He was preceded in death by his parents, Bernard and Catherine, nee Stein, Bergkoetter, Sr.; two brothers, Henry and Gilbert Bergkoetter; and a sister, Mary Ann Tainter.

Condolences can be sent to the family by visiting mollfuneralhome.com.

Funeral: A funeral Mass will be held 10 AM Friday, Oct. 29, 2016 at St. Liborius Catholic Church with Father Dennis Voss officiating. Cremation will follow.