Mr. Charles B. Buss of Okawville, departed this life in the Bria Healthcare and Rehab Center in Belleville, IL on Monday, March 6, 2017 at 2:15 A.M. He had attained the age of 82 years, 6 months and 24 days.
Charles was born in Belleville on August 13, 1934 the son of Charles J. and Josephine (nee Lake) Buss. He was united in marriage to Sally Seiffertt and she preceded him in death on November 2, 2000. He then married Carol McKee and she preceded him in death on March 15, 2011.
Mr. Buss worked for the Illinois Department of Transportation as a civil engineer.He was a faithful and active member of the St. Barbara Catholic Church in Okawville. He was a veteran of the Illinois National Guard.
Left to mourn his passing are two daughters, Donna Davis and husband Charles of Okawville and Tracy Sims and husband Charles of Herrin; a grandson; two brothers; a sister; a sister-in-law; numerous nieces, nephews, cousins and a host of friends.
In addition to both wives, he was preceded in death by his parents; a son, Charles H. Buss; and a brother.
In accordance with the wishes of Charles and his family, cremation was performed.
A memorial service will be held from the Campagna Funeral Home in Okawville on Thursday, March 9, 2017 at 11 A.M. with Father Steven Poole officiating.
Friends may at the Campagna Funeral Home in Okawville on Thursday from 9 A.M. until 11 A.M.
In lieu of flowers, memorials may be made to the First Responders of the Okawville Fire Department or to the St. Barbara Catholic Church, and will be accepted by the Campagna Funeral Home.
Online expressions of sympathy may be made at www.campagnafuneralhomes.com 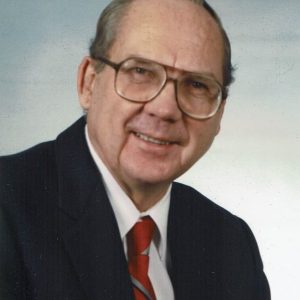 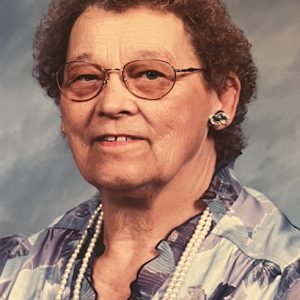