She was born on December 26, 1931, in Addieville, the daughter of Alvin and Frieda Prueshner Hemminghaus.

Left to mourn her passing is a daughter, Patricia A. Lintker and husband Steve of Venedy;  A granddaughter, Christine Barkau and husband Beau and their son Benton.

Funeral services will be held at 11:00 a.m. on Monday, March 13, 2017 at St. Paul United Church of Christ in Nashville with Rev. Bev Kahle officiating.  Burial will follow in the church cemetery.

Friends may call from 9:30 a.m. until service time on Monday at the church.

Memorial contributions may be made to St. Paul United Church of Christ or Heartland Hospice. Styninger Funeral Home in Nashville is in charge of arrangements.

Online expressions of sympathy may be made at www.styningerfuneralhomes.com or on the funeral home’s Facebook page.
P 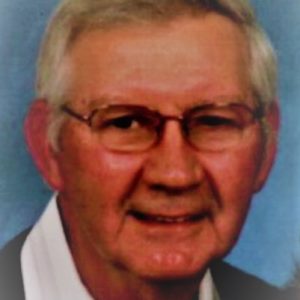