Nashville picked up three second place finishes at Sectionals, which came along with an automatic qualifier to the IHSA Class 1A State Track meet. Zgonina finished right behind Schnitker in the 800M run with a time of 2:06.32. Ethan Reid jumped 20-4 in the finals of the long Jump to bring home second place. The last second place finish of the meet came from Tabor Kozuszek in the high jump who cleared 5-9.

After the meet, Hornets coach Tom Taylor talked about winning Sectionals. “A lot of great times and jumps. We kept finding points that we were not expecting and it helped the total points tremendously. Now we get some good practice time before EIU on Thursday. The big stage is always fun and we have some amazing kids. We will see if we can get them on the podium. Thank you to everyone in the community that works so hard to make this happen. From our staff to all the volunteers at our meets, I appreciate all of you.”

The six athletes that qualified for state, will compete in the IHSA Class 1A State Prelims on Thursday May 25. The field events begin at 10 a.m. at O’Brien Stadium at Eastern Illinois University in Charleston. 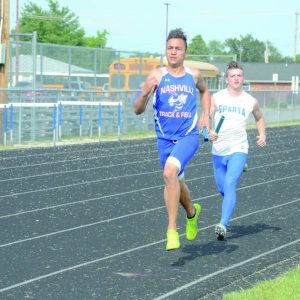 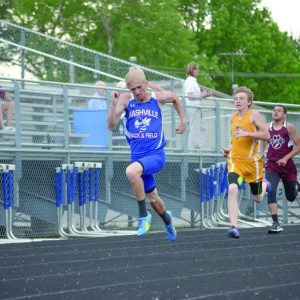 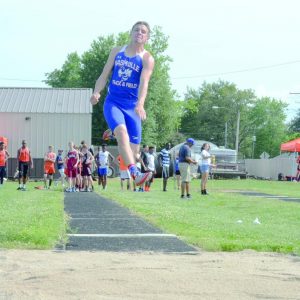 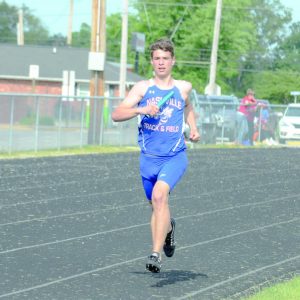 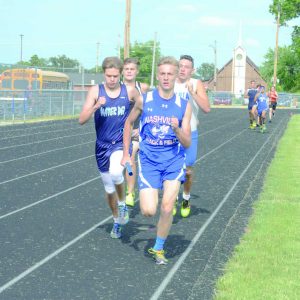 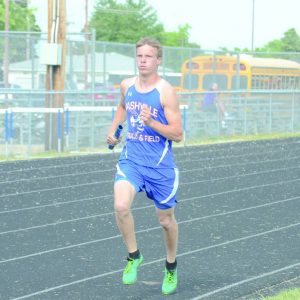