After a successful season in which the Hornets won the SIRR Conference: Mississippi Division, won their Regional, and won their Sectional, four Hornets players were named Southern Illinois Coaches Association All South. Hornets coach Chad Malawy was also named the Coach of the Year in Class 2A.

Hayden Heggemeier, Cody Bauza, Ryan Brink, and Austin Anderson were all named All-South this past week.

Overall the Hornets finished 30-6 on the season 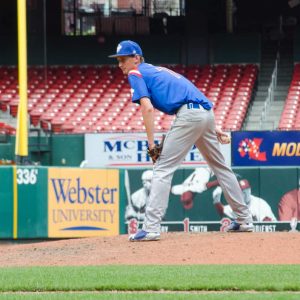 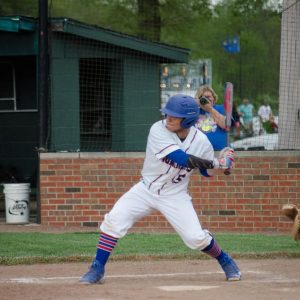 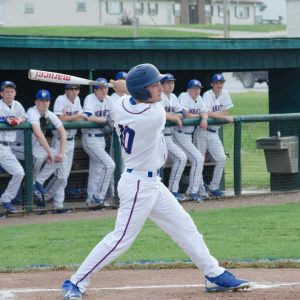 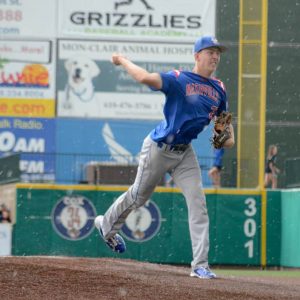