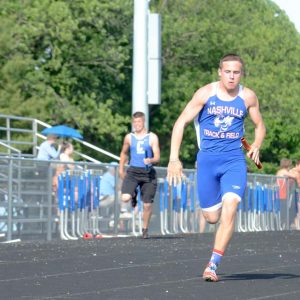 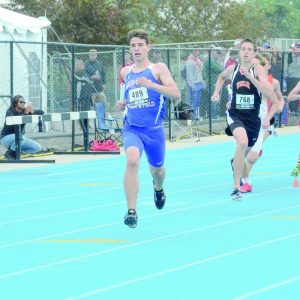 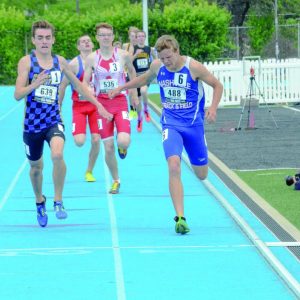 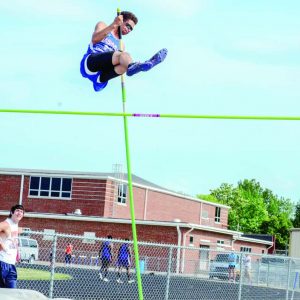 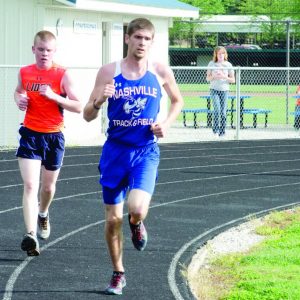 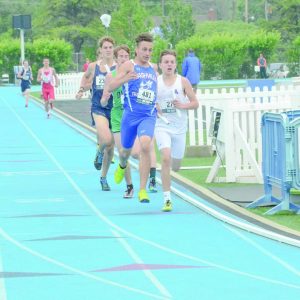 In the Distance category, Hornets sophomore Landon Davis was named All-South. Davis just missed out on advancing to State in the 3200M run, as he finished third. Davis was also the runner up in the 3200M run at the SIRR Mississippi Division Conference Meet.

Gavyn Lietz was named All-South in the Pole Vault. Lietz finished second at the SIRR Mississippi Division Conference Meet. Lietz just missed out on qualifying for state after finishing third at the IHSA Class 1A Sparta Sectional.

The lone Hornets’ relay team to be named All-State was the 4X400M relay team. The team of Derryn Holmes, Ethan Reid, Schnitker, and Caleb Zgonina was named All-South. The Hornets won their heat in the Prelims of the IHSA Class 1A State Track meet, with a time of 3:28.83, and took home a seventh overall place in the finals of the State Track Meet, with a time of 3:28.66.