Area teams got on the floor of Assembly Hall for the 21st Annual Feeder School Shootout. Ashley, Hoyleton/Grand Prairie, Nashville, TSJ/ILS, Oakdale, and St. Ann all competed, as well as non-feeder schools Carlyle and Willow Grove.

In the first matchup of the  night, Ashley defeated Hoyleton Grand Prairie 49-27.

The second game of the night was between two feeder schools as TSJ/ILS matched up with the Saints of St. Ann. A close game saw the Saints come out on top 33-25.

In the final game of the night, the Jr. Hornets were in action as they took on Carlyle. Carlyle took the early lead in the game, but Nashville was able to come back to take the win 49-29.

The Feeder School teams will be recognized at halftime of the Nashville Hornets game on February 9. 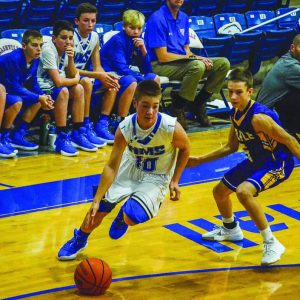 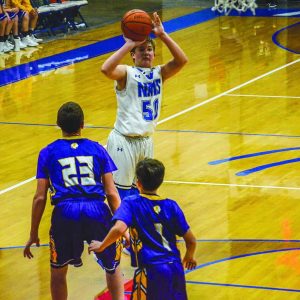 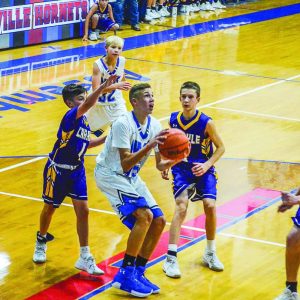 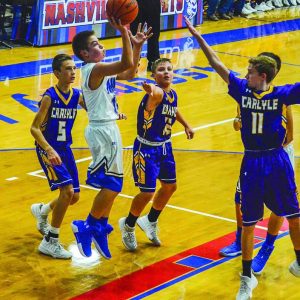 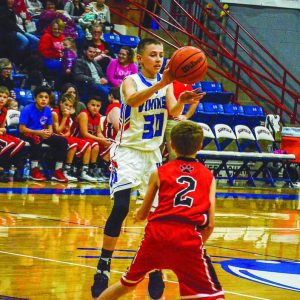 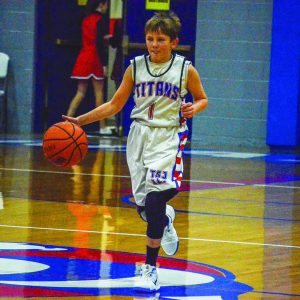 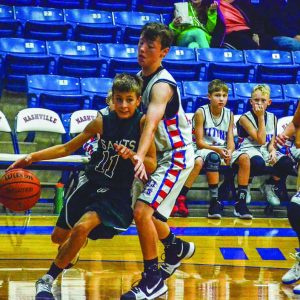 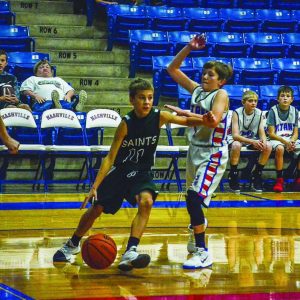 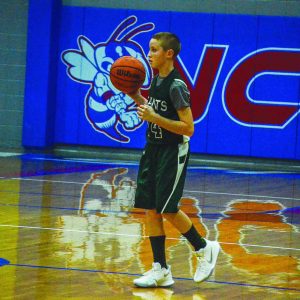 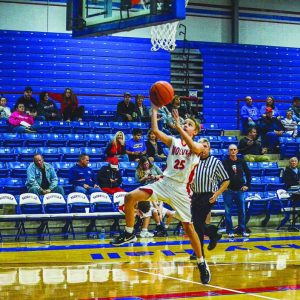 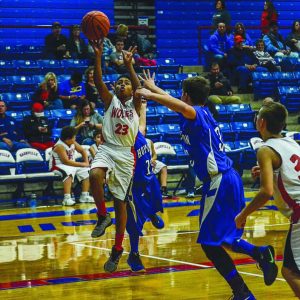 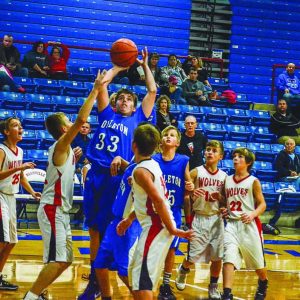 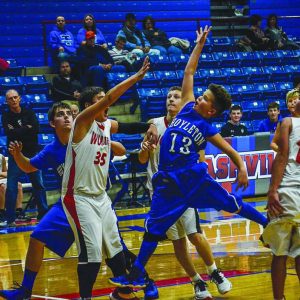 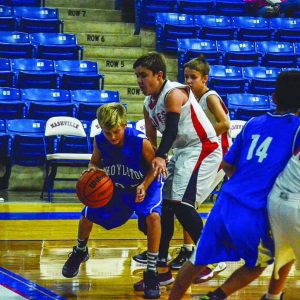 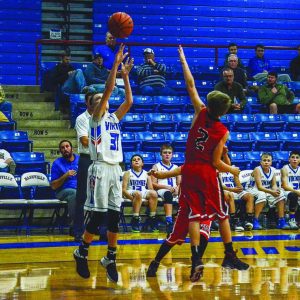 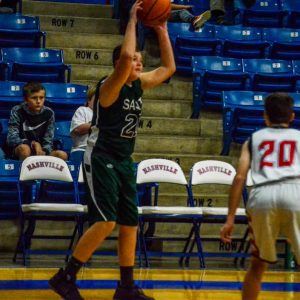 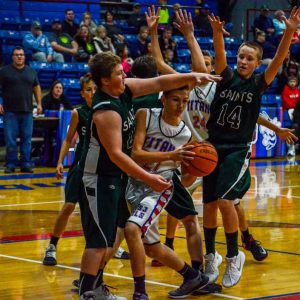 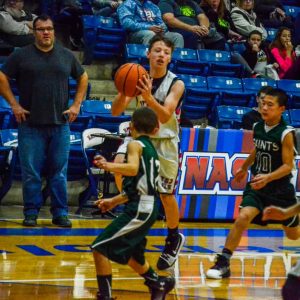 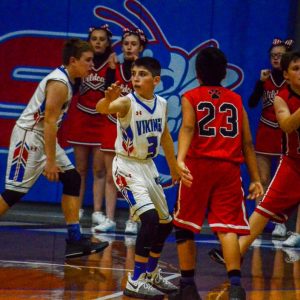 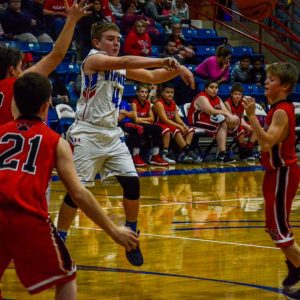 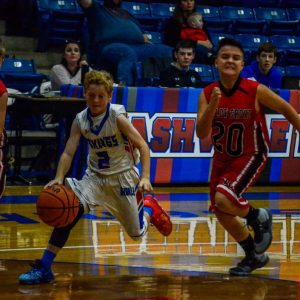 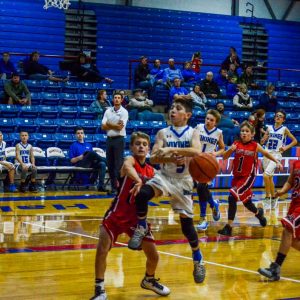 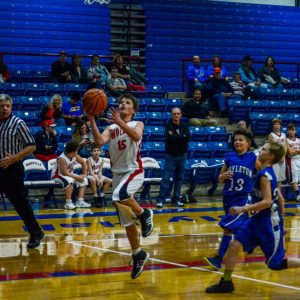 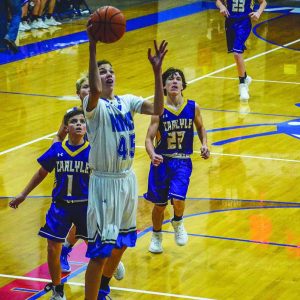