Tolkien Movie Series Continues At Library With “The Desolation Of Smaug”

All three movies from Peter Jackson’s “The Hobbit” trilogy are being shown on Thursdays in January.
Playing this week is “The Hobbit: The Desolation of Smaug”, which will be played on Thursday, January 18, at 6:30 p.m. 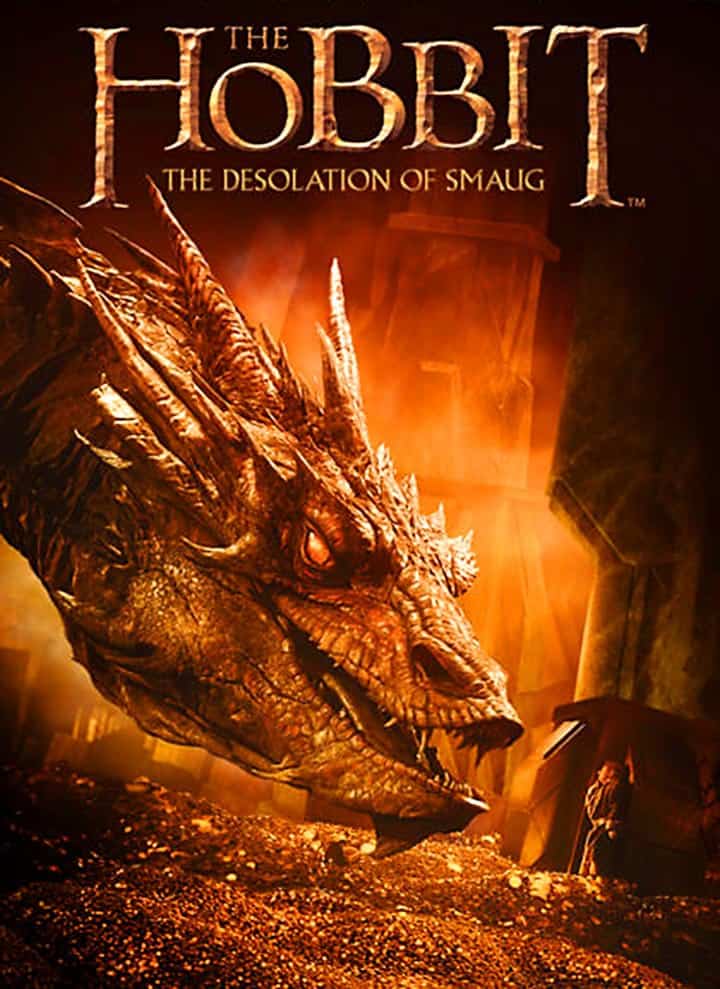 Benedict Cumberbatch provides the voice (and motion capture) for Smaug, in “The Hobbit: The Desolation of Smaug”, playing at the Nashville Public Library this Thursday, January 18, at 6:30 p.m.

“Desolation” is rated PG-13 and has a 161 minute running time.
This adventure film regards the continuing adventures of Bilbo Baggins, played by Martin Freeman, as he continues a journey with the wizard Gandalf, played by Ian McKellen, and the dwarf warrior Thorin Oakenshield, played by Richard Armitage, to the Lonely Mountain, a dwarven kingdom taken over by an evil dragon, Smaug, voiced by Benedict Cumberbatch.
Together, the three “Hobbit” films adapt J.R.R. Tolkien’s “The Hobbit” to the screen and act as a prequel for the “Lord of the Rings” movies.
“The Hobbit: The Desolation of Smaug”, will be followed by “The Hobbit: The Battle of the Five Armies”, which will be shown on Thursday, January 25, at 6:30 p.m.
In February, the Nashville Public Library will be showing Jackson’s three “The Lord of the Rings” films, which were released in 2001-2003.
On the last Monday and Tuesday of January – Monday, January 29 and Tuesday January 30 – the lapsit and storytime reading programs for toddlers and young children will start up again after the holiday break.
If your kids like reading or being read to, they won’t want to miss lapsit and storytime!
Posted in Community, Popular Stories