The NCHS Board approved the hiring of Brad Turner as the new District Superintendent at their meeting on Monday, February 26.

Brad Turner was hired as Nashville Community High School Superintendent by the school board at the end of their regular February meeting, held on Monday, February 26.
“It seems like a great school. Academics, sports, extra curriculars – the commitment to excellence is important,” said Turner. “And that’s what I’m going to come here to build on, that commitment to excellence.”
“I’m excited for the opportunity,” he continued, “and very thankful to the board for the opportunity.”
Turner said that he served as a teacher for seven years. As an administrator, he has served as superintendent, principal and assistant principal.
Turner was principal at Greenville High School for four years, then became superintendent at the neighboring Mulberry Grove District. The end of this school year will mark four years for him at that post.
Turner finished high school in Columbia, Ill., and still has family that resides there. His immediate family includes his wife Stacy, who was present with Turner at the meeting, and their three sons, Isaac, 14, Gannon, 9, and Hawkins, 4.
Isaac will be a freshman at NCHS in the fall. “We’ll be starting at Nashville High School together,” Tuner said, “which is pretty awesome. I’m excited about that.”
The family will be moving to Nashville, “as soon as we can,” Turner stated, and stated that they had plans to look for houses later this week.
“I’m very much looking forward to getting to come in and to lead the district,” Turner said. His hiring is effective starting July 1, 2018.
Turner said that he was also looking forward to getting to meet people in the school and in Nashville. “Meeting and getting to know parents, students, teachers, staff, community members – I just can’t wait to get started in that process.” 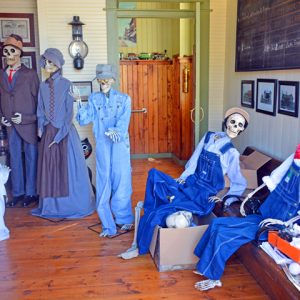 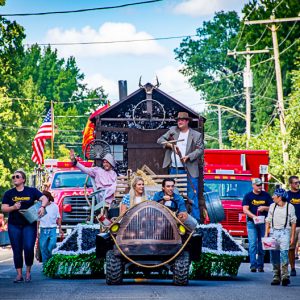 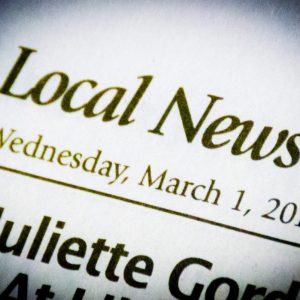