The Nashville Lions Club held their annual Easter Egg hunt at Memorial Park on a brisk Saturday, March 31, the day before Easter. Cold and somewhat weather did little to deter the hunters though, much like in the case of the Oakdale Eggstravaganza, or the Hoyleton Lions Club Easter Egg Hunt held on March 31 as well. 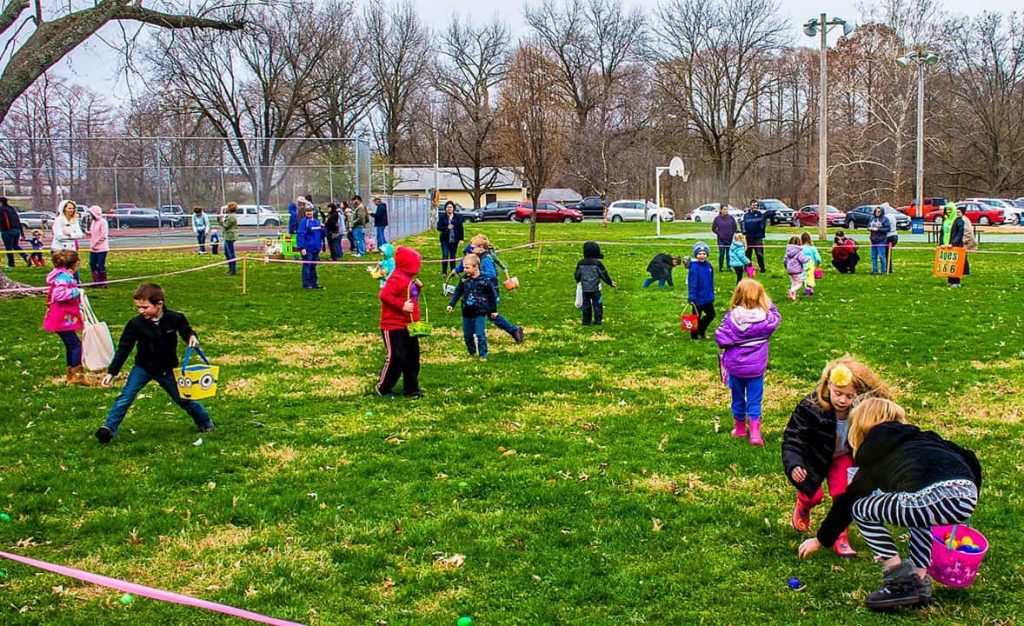 Winners from each of the age groups are pictured here, with the exception of the 9 and up age group who had dispersed before their photo was taken. Those winners were Isabel Jones, Brady Hemminghaus, Brynn Stiegman, Alyssa Keller, Maliyah Riechmann and Victoria Guinup. 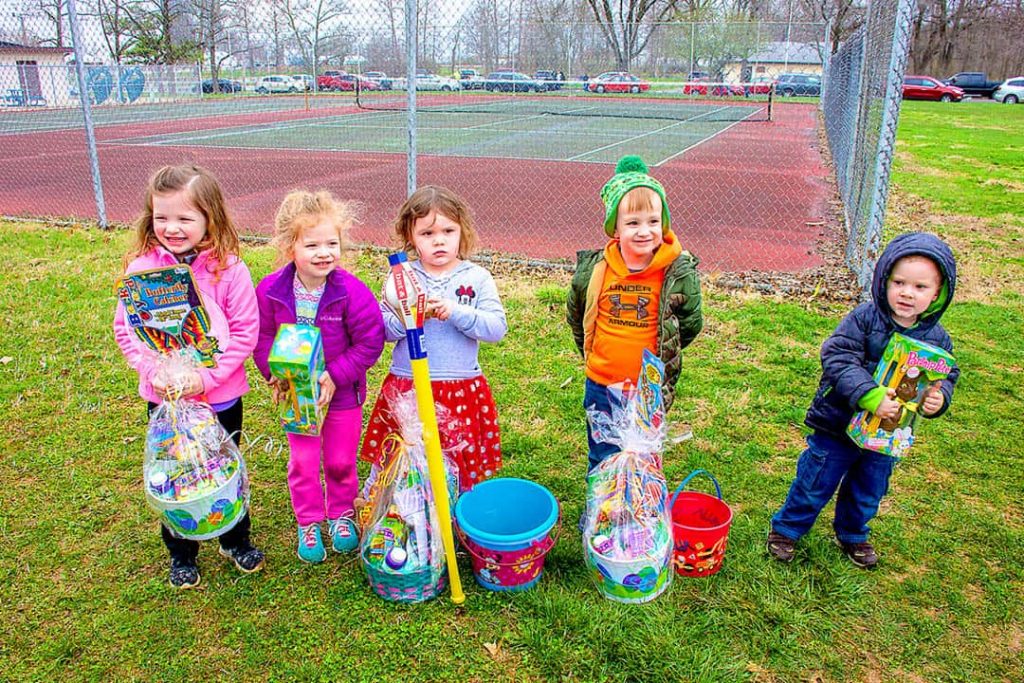 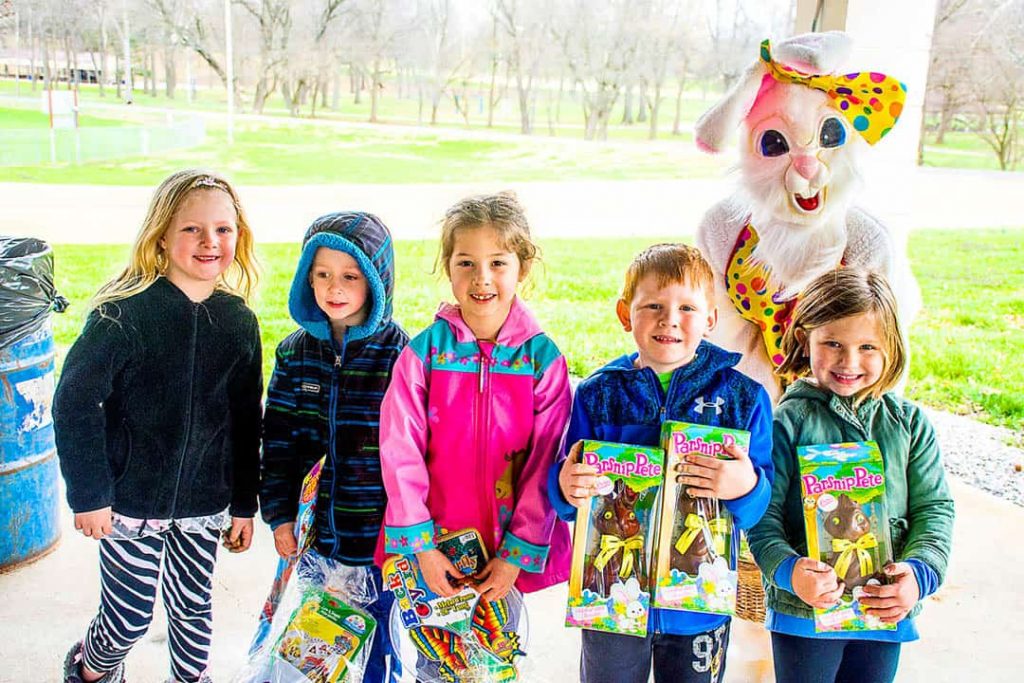 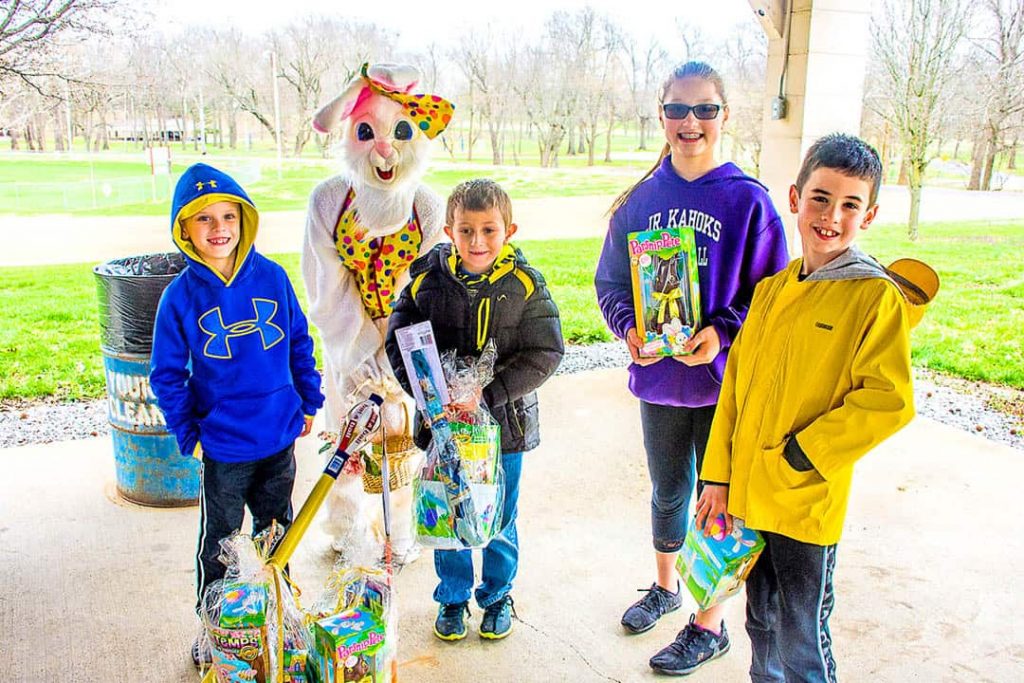