The Nashville Ladies Golf League had their first dinner/meeting for the 2018 season on April 3 at Buretta’s. Due to bad weather, the scramble had to be canceled.
The meeting was opened by co-chairperson, Frann. Secretary, Ann, read the minutes from the Sept. 5, 2017 meeting. A motion was made by Barb and seconded by Cary that the secretary’s minutes be approved as read. All agreed. Treasurer, Karen, presented a detailed financial report that was passed around for everyone to read. A motion was made by Gina and seconded by Cheryl that the report be approved. All agreed.
Under old business, Frann reminded everyone that a copy of the Ground Rules was handed out at the beginning of the 2017 season and she suggested that everyone re-read those rules especially the rules pertaining to sand traps. Frann also reminded everyone that putts are to be posted on our individual score cards for “Play of the Week” ONLY.
Under new business, committee-person, Joyce, informed everyone that work for the June 9 Ladies Tournament has already begun. Joyce handed out fliers and the sign-up sheet for committees.
Palma informed everyone that a monetary memorial was donated to the league by Maude Baldwin’s family. Ideas for that donation were discussed but no decision was made.
Palma also asked if an update could be given regarding the cost and progress on the work being done on the golf course with the money that the Ladies League donated to the course. Chairperson, Frann will check into it.
Mimi presented the league with a photo album she had made through Shutterfly from our 2017 season. The album will be kept at the golf course.
Sue informed everyone that major changes are coming on ground rules for ladies golf but those changes won’t start until next year.
Frann handed out sign-up sheets for activities and scramble committees. She also reminded everyone to pay their dues by May. League play for the month of April will begin at 10:00 AM.
A motion was made by Gina and seconded by Lexie that meeting be adjourned. All agreed. 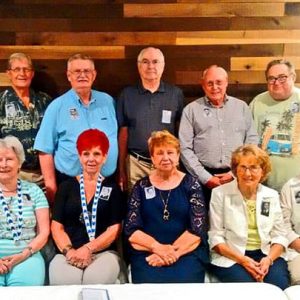 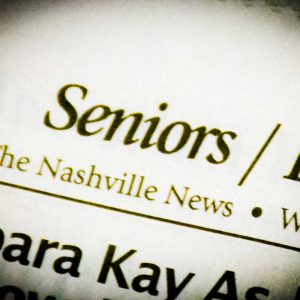