This week’s pet for adoption is this a one-and-half-year-old male hound mix. “I think he looks like a St. Bernard mix but animal control has his listed as a hound mix,” said Dolly with the Partners for Pets. “The girls said when he barks he sounds like a hound.”
When Dolly sent this, she stated that he did not have a nickname, so his staff-suggested nickname is “Firedog”, which is what you get when you ask a two-year-old to name a dog for you. Since Dolly sent this, we received a list of animals available for adoption (see below), and it is entirely possible that Firedog’s name is also Jake. So, “Firedog Jake”, I guess.
Other dogs available for adoption include, Sam, a three-year-old male black and tan mix; BoBo, a one-and-a-half-year-old male German Shepherd mix; Bella, a three-year-old female lab mix; Jake, a two-year-old male St. Bernard-Coonhound mix; Scooby, a five-month-old male Boston Terrier mix; Scrappy, a five-month-old male Boston Terrier mix; Pete, a nine-month-old male pit; and Layla, a five-month-old Pyrenees-lab mix
Cats are in and out of the shelter all the time. If you’re seeking a feline companion, call or stop by.
The shelter is located on the north side of Nashville, at 17990 Richview Rd, Nashville, IL.
The dog adoption fee is $30, which includes an AVID identification chip. In addition, each new owner will receive a certificate for $50 off of spaying or neutering.
Visit the Partners for Pets on Facebook at www.facebook.com/nashvilleilpound and see all the animals at the shelter. 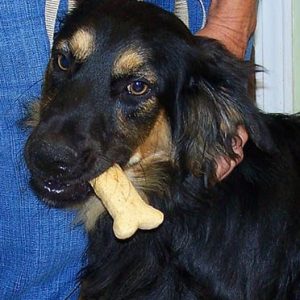 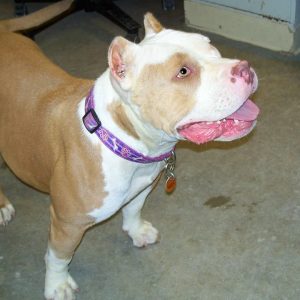 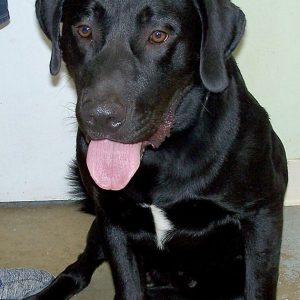 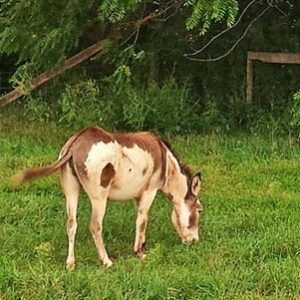 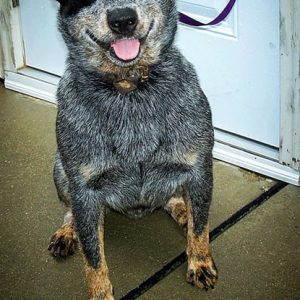