On April 27, five Nashville FFA members went to the State Poultry Judging CDE hosted at University of Illinois at Urbana-Champaign. 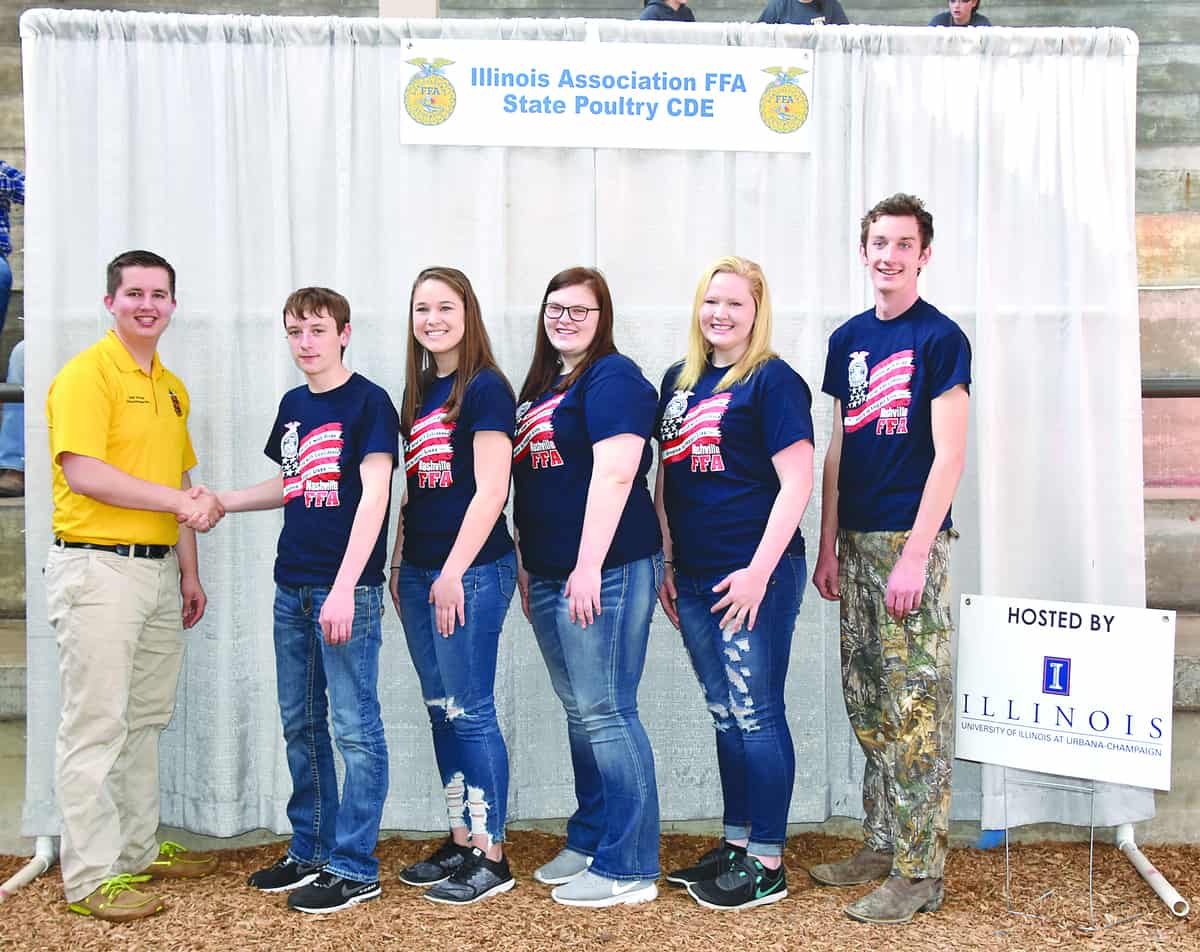