John Lawrence Lathrop, formerly of Nashville, passed away Friday, June 29 at Mider Rehabilitation Center in Kankakee.
John was the third child born March 15, 1949 to Harold and Ethel (McFeron) Lathrop. Besides his parents, he was preceded in death by three nephews and a brother-in-law.
Left to mourn are his sister Carol Moeller of Nashville; two brothers Robert Lathrop and wife Audrey, of Manhattan, and Dr. James C. Lathrop of Ardmore, Tenn., as well as several nieces and nephews, grandnieces and grandnephews, many cousins and lots of friends.
John, who lived with cerebral palsy, graduated from NCHS in 1967. He then attended SIU Carbondale for four years. John, who was mostly wheelchair-bound, grew up in a world that was not handicap accessible. Despite these handicaps, he had a successful career. Leaving college, he worked two years for the City of Chicago. Writers there created more handicaps, so John moved to Oakland, Calif. There he worked for Kaiser Permanente Insurance for 40 years. Due to ill health, he returned to Illinois two yeas ago.
He will be remembered for his happy outlook in life in spite of the many challenges he faced.
John’s wishes were cremation and private services, which will be held at a later date.
Should friends desire, memorials can be made to Hospice at Kankakee Valley, 482 Main Street North West, Bourbonnais, IL 60914 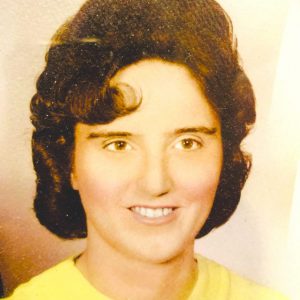