The Threshermen, ABOVE, including FROM LEFT, Steve Hicks, Sean Clark, Mike Pirtle and Nathan Rittenhouse, played the final show of the 2018 Summer Concert Series, which was moved to the pavilion across the creek when rain threatened in the forecast (the weather stayed nice though). The Summer Concerts are held every Thursday evening at 6 p.m., and are normally to be located at the Courthouse lawn, though inclement weather and other issues often forced them to the park or other venues this summer. BELOW, Rick Harris of the Washington County Arts Council took to the stage during a break in the Threshermen’s music and thanked all of those who came out to the concerts, and all of the volunteers who made them possible. These included Live Sound Studio – Josh Curl, Neil Miller, and Sean Clark (when he’s not one of the performers), who manage the sound systems for the shows, Bronte Lemon, who helps with refreshments, and Veronica Lisewski who bakes cookies for the concerts. Harris said that the concerts will return next year, with the venue depending again on weather forecasts during a given week. Harris stated that as always, he will be putting away his signature “jorts” until next year’s concert series begins. 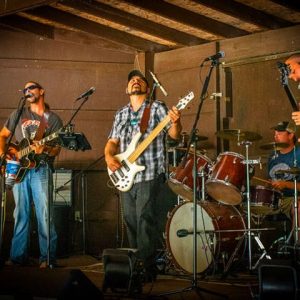 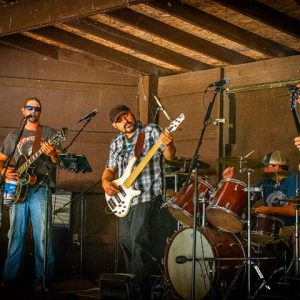 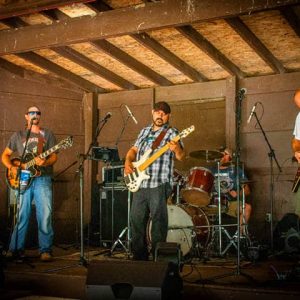 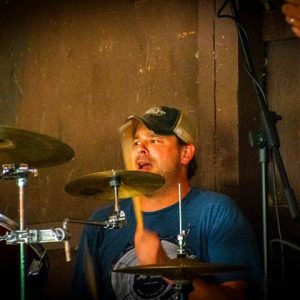 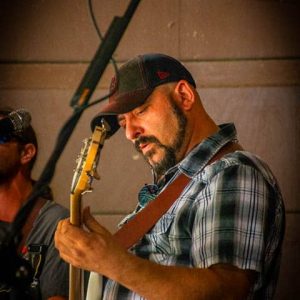 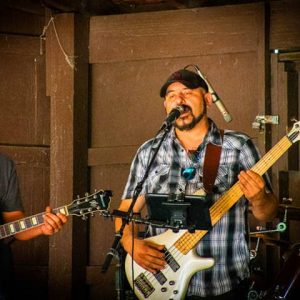 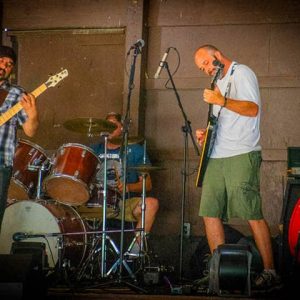 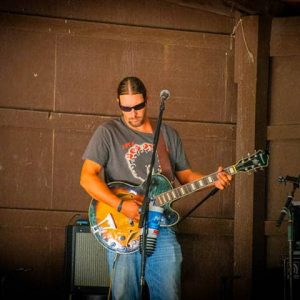 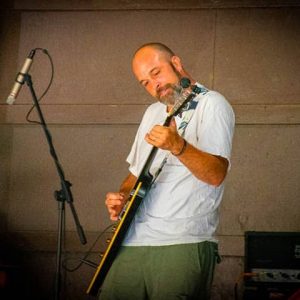 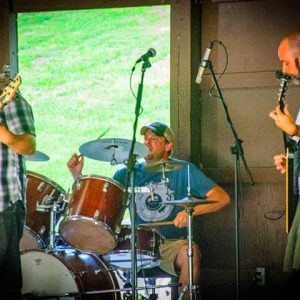 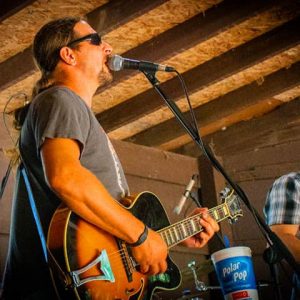 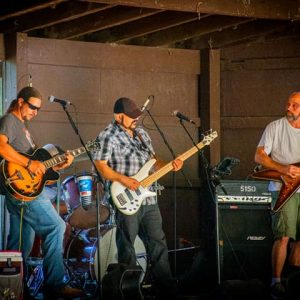 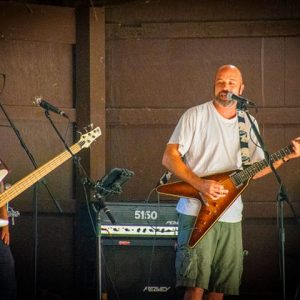 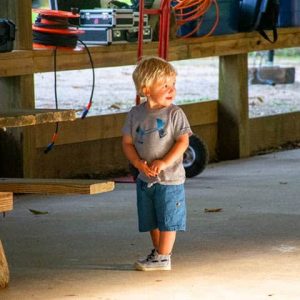 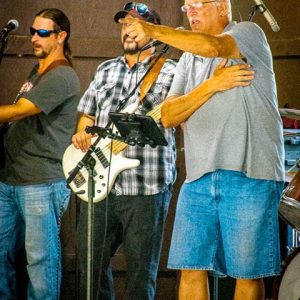