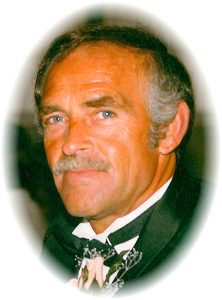 Charles was born on July 2, 1941 in Cairo, a son to Jamie Lee and Edna Marie (Calvert) Stevens. He was a veteran of the United States Army serving in Germany from 1962 through 1965. Charles worked for the Illinois America Water Co. He was a member of Labors Local 100, East St. Louis. He enjoyed being outdoors.

He was preceded in death by his parents; brother, Jamie Stevens; and nephew, Lakk Stevens.

Memorial donations may be made to the American Lung Association.

Pyatt Funeral Home, Pinckneyville, is in charge of arrangements.