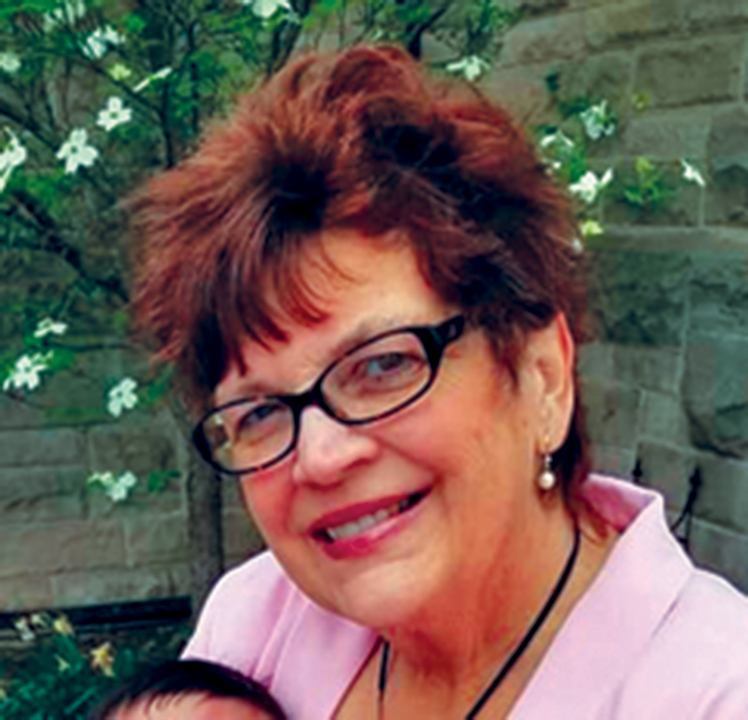 Also preceding her in death were her parents.

Left to mourn her passing is her daughter: Heidi Villasenor and husband Frank of St. Louis, MO, a granddaughter; Peyton Villasenor, her sister; Kristie Lowry and husband Daryl of Quakertown, PA and sister in law; Arletta Bundy and husband Larry of Centralia.

Debbie was a certified fund raising executive with the Hoyleton Children’s Home in Hoyleton and Eden Seminary in St. Louis.  She also worked at Kaskaskia College in Centralia.  She was a member of the Zion United Church of Christ in Hoyleton where she served on the church council, church secretary and choir director.  She was very active in the UCC Illinois South Conference.  She was a former member of the Hoyleton Grade School board and Hoyleton Lions club.  She enjoyed music and the arts and was active in the Centralia Cultural Society and was a philanthropist helping to raise funds for numerous charities.

Funeral services were held at 11:00 a.m. on Tuesday, October 16, 2018 at the Zion United Church of Christ in Hoyleton with Rev. William Causer officiating.

Friends called from 5:00 to 7:00 p.m. on Monday and one hour prior to services on Tuesday both at the church.

Memorial contributions may be made to the Zion UCC or the American Diabetes Associaiton. Styninger Funeral & Cremation Chapel in Hoyleton is in charge of arrangements.  Online expressions of sympathy may be made at www.styningerfuneralhomes.com or on the funeral home Facebook page.