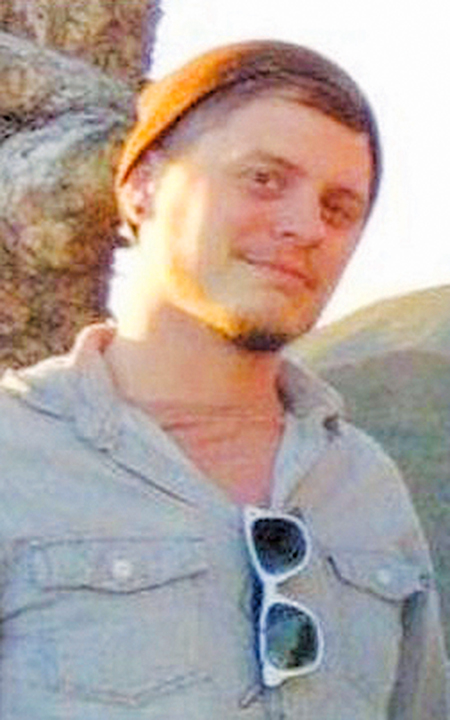 Devon was born on November 11, 1986 in Nashville, IL, the son of Rick Heisner and Diana Wall.

Devon worked in the Facility Services Department at Southern Illinois University in Carbondale, IL.  He was of the Christian faith and enjoyed music, hiking and being outdoors.

Funeral services will be held at the Nashville Christian Church in Nashville, IL on Friday, October 26, 2018 at 11 AM with Les Boldt officiating.  Interment will follow in the St. Mary Magdalen Cemetery in Todd’s Mill, IL.

Friends may call at the Campagna Funeral Home in Nashville, IL on Thursday from 5 PM until 8 PM and on Friday from 7:30 AM until 9 AM and then at the church from 10 AM until the service hour.

Should friends desire, memorials may be made to the Nashville Christian Church or the St. Mary Magdalen Cemetery and will be accepted by the Campagna Funeral Home.