He retired in 1997 from Trio Printing in St. Louis after 40 years of dedicated service as a lithographer.  The United States Army veteran proudly served his country during the Berlin Crisis,  He was a faithful member of Holy Family Catholic Church in Granite City and enjoyed his day of hunting and fishing.  Bill cherished his grandchildren and will be remembered for the love and special times shared with his family and friends.

He is survived by a daughter and son-in-law, Diane and Robert Haugen of Granite City; two grandchildren, Taylor Haugen and Drew Haugen; brothers-in-laws; sisters-in-laws; nieces, nephews; other extended family and friends.  In addition to his beloved wife of 47 years and parents, he was proceeded in death by six siblings, Edward Martin, Jack Martin, Tom Martin, Peggy Kelly, JoAnn Martin and Everett Martin.

A Funeral Mass will be held at Holy Family Catholic Church in Granite City on Friday, December 14, 2018 at 10:00 a.m. With Father Jeff Holtman as celebrant.  Graveside services with military honors will be held at St. Ann Cemetery in Nashville, Illinois on Friday at 2:00 p.m.

Memorials may be made to the American Lung Association or American Cancer Society and may be accepted at the funeral home  www.irwinchapel.com. 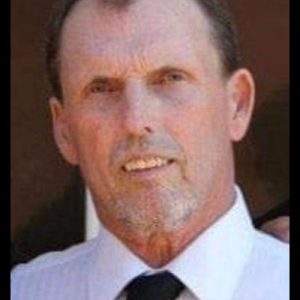