The Nashville Hornets boys basketball team held their end of the season banquet on March 24, closing the book on one of the best seasons in school history. The freshmen, sophomore, JV, and Varsity squads combined for an incredible record of 83-7 on the year. The NCHS cheerleaders were also honored during the banquet.

Harre led the Hornets with 31 charges drawn this season. Harre led Nashville with an 85.7 free throw percentage, and an 84.8% two point field goal percentage. Harre was second on the team with 53 steals this season.

Hercules also started all 38 games for the Hornets. This season was Hercules first in a starting role, as last season Hercules spent the year injured. Hercules averaged 4.4 points per game, and tied for second on the team with 27 made three pointers. Hercules shot 76.9% from the charity stripe this year, and was third on the team in rebounds.

Maschhoff and Morris each appeared in 25 games this season for the Hornets. Maschhoff scored just 28 points on the season, and Morris scored 21 points on the season. Both seniors received the Hornet award for representing what it means to be a part of the Nashville Hornets team. Both players worked hard in practice and did whatever they could do to help the team. Maschhoff advanced to Sectionals in the three-point showdown this season. 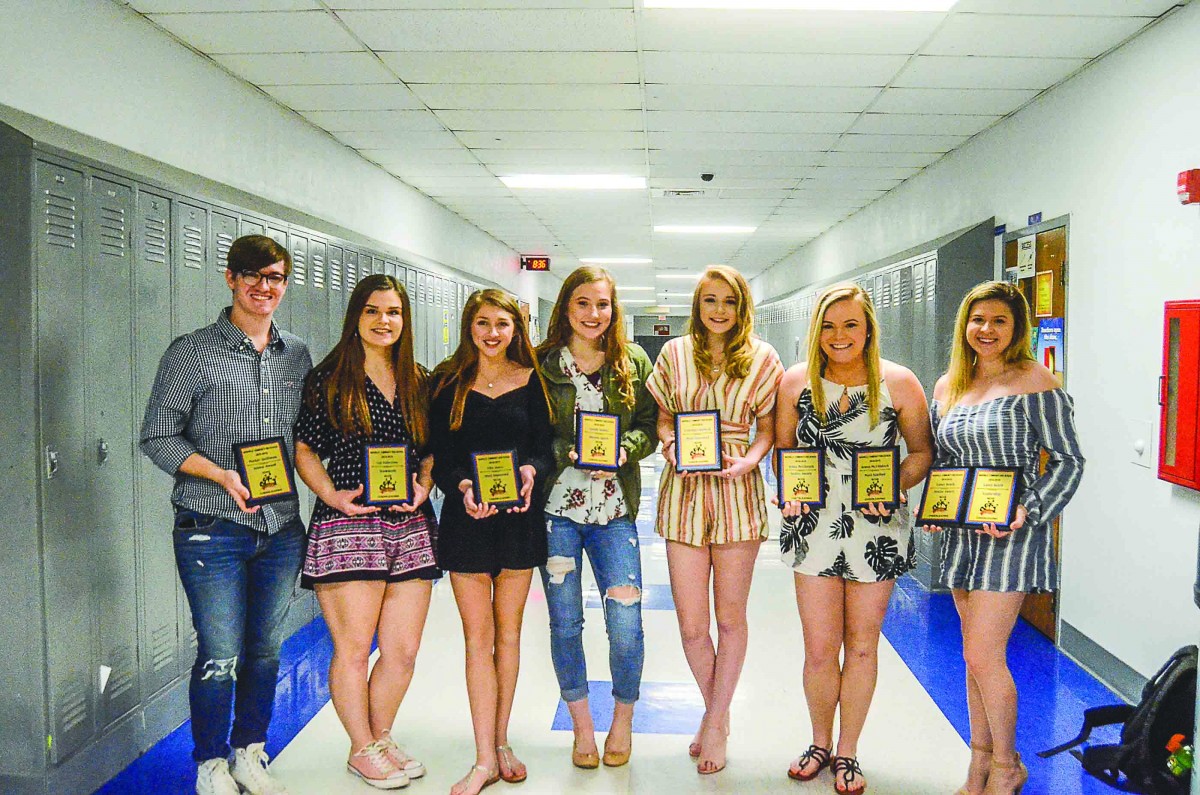