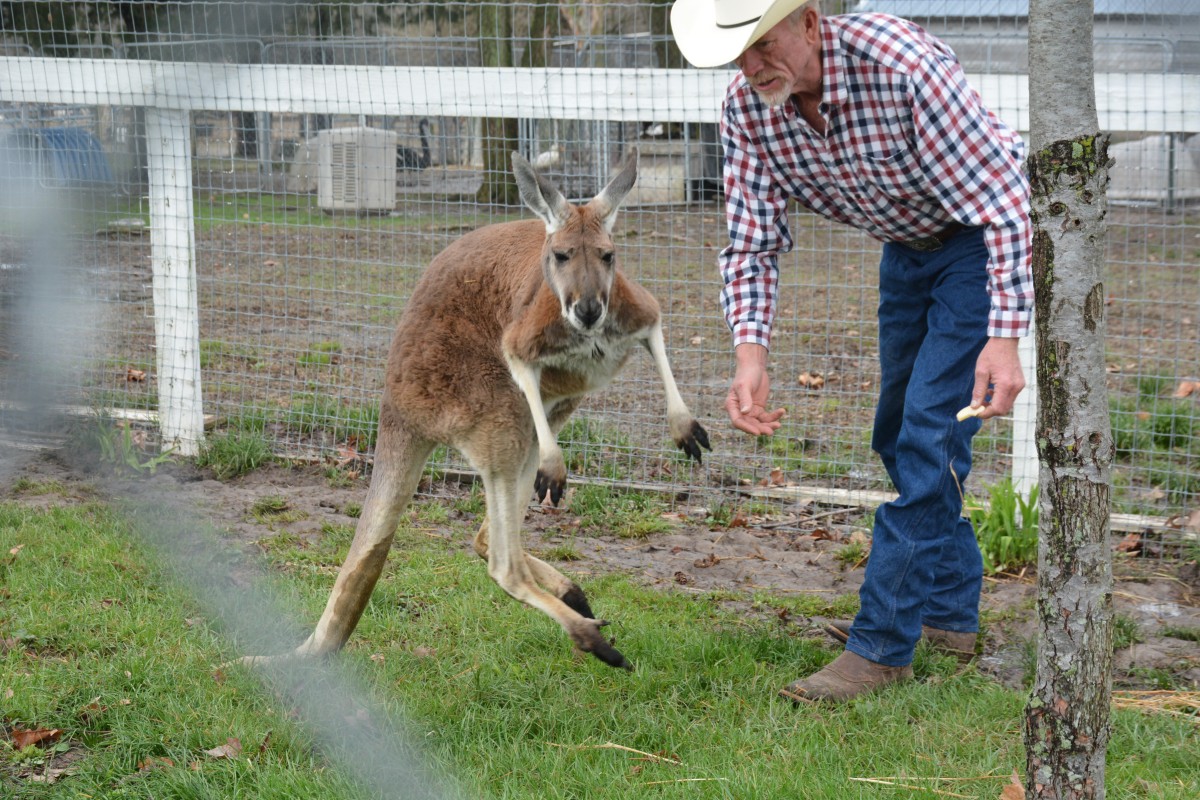 Captain, the three-year-old red kangaroo, arrived at the Rainbow Ranch a few weeks ago, and he is already making himself at home.

Rainbow Ranch owner Alan Blumhorst said he received the newest animal to the ranch from Double R Escorts of Jackson, MO, which provides camel rides at the Lady of the Snows. Blumhorst said

“I have always wanted a kangaroo,” he said. “He had about four of them,

Blumhorst said he had a successful opening weekend last weekend, with approximately 70 guests coming by the Nashville ranch. The petting zoo is hosting a Baby Bonanza event where young children are welcomed to bottle feed several of the young critters that are on site. The event will continue each weekend in April and May.

And Captain will be ready to nibble some apple slices, he said.

“He’s really welcoming to all the kids,” Blumhorst said.

Rainbow Ranch is a 150 year old family-owned farm that is located west of Nashville. There are farm and zoo tours where Blumhorst takes groups around the grounds and discusses some of his favorite animals. 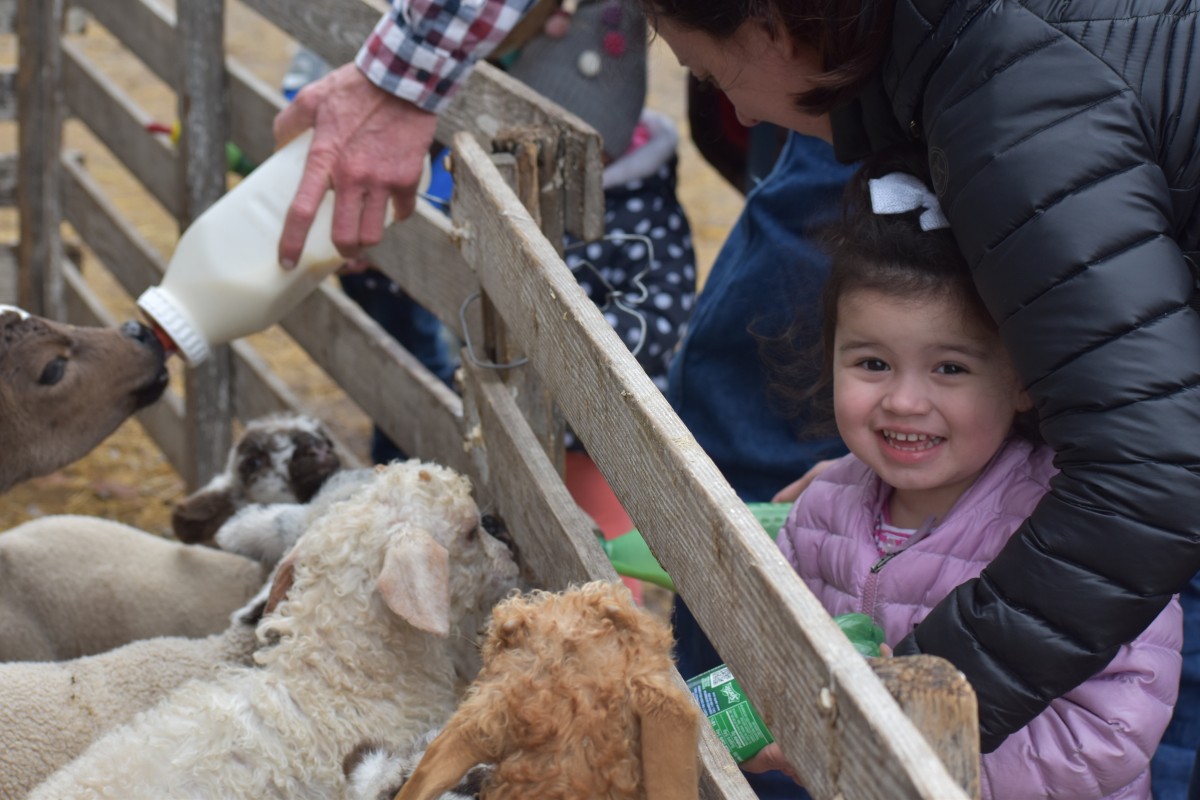 Maribel Jarzabek and her two-year-old daughter Aeris of Scott Air Force Base feed the bottle babies during a visit to the petting zoo on Friday morning.