Andy Chen and Kitty Weng took over the China Inn on West St. Louis Street from Andy’s cousin Jason. The new ownershp began about three weeks ago, and the Chinese restaurant includes a lunch buffet as well as carry out orders.

“We heard that [Nashville] was a nice town with nice people, and that it was a good place to bring up kids,” Weng said.

Weng added that she and her husband Andy are from St. Louis plan to offer many of the same food items that were on the previous menu as well as a few new delicacies.

“I didn’t want to change it too much since people seemed to like it but we will change it a little bit,” she said. 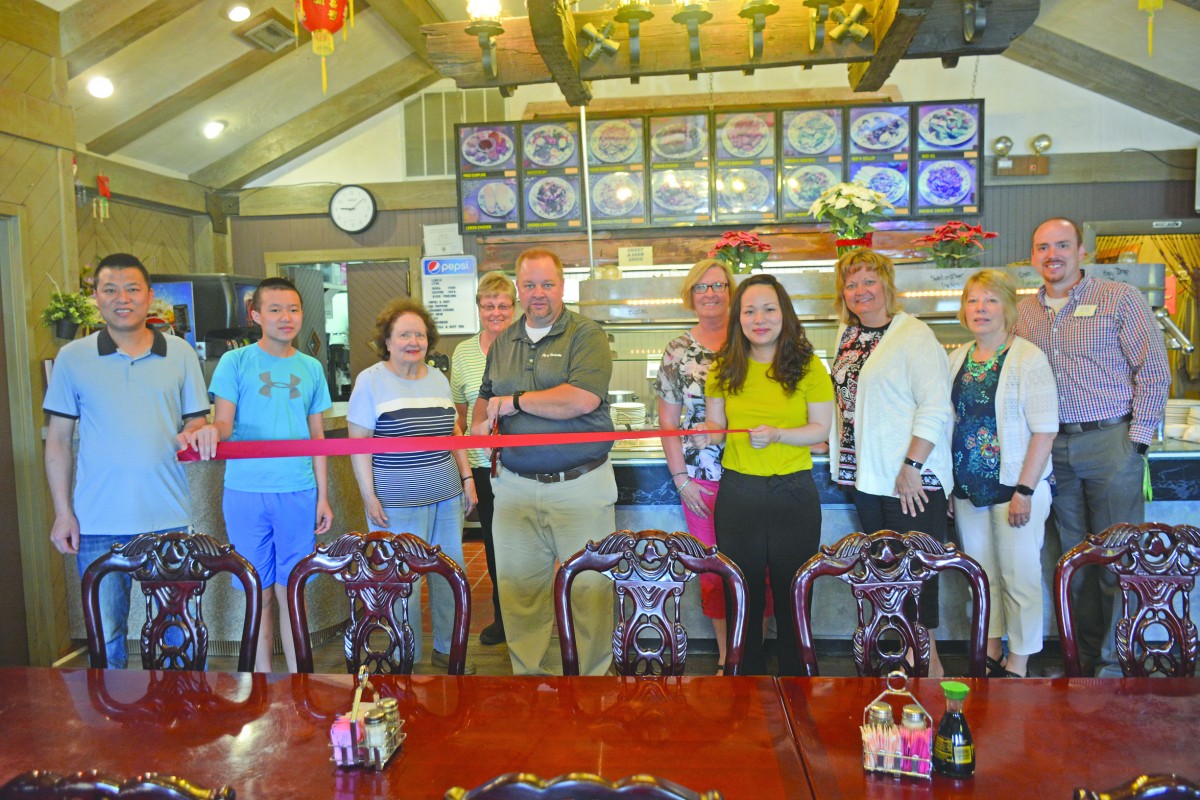