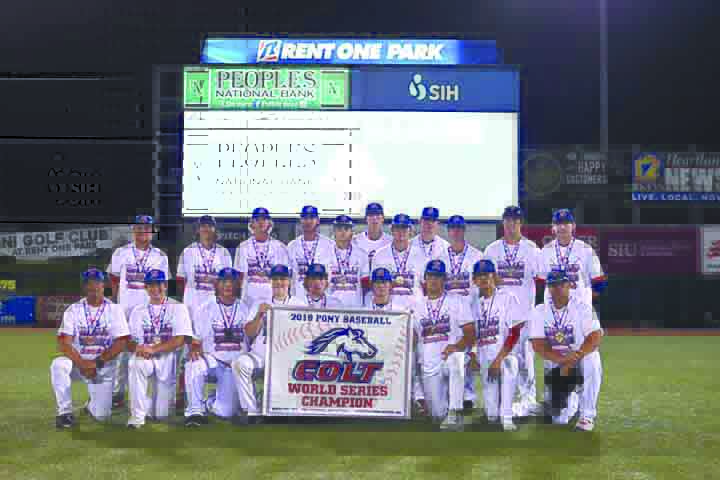 Southern Illinois defeated Tijuana, Mexico in the opening round, and then defeated Okinawa, Japan twice in a row on their way to the Championship where they defeated Brownsville, Texas.

Nashville’s Gavin Baldwin was the only Nashville player to suit up for the Southern Illinois team.