The city of Nashville has suspended recycling services until a more permanent solution can be discovered, the city  council learned during its regular city council meeting on Thursday, August 15.

Mayor Erik Rolf discussed that the city had been using the county’s recycling truck but it ceased due to liability insurance issues. The service stopped as of August 14.

“We’re looking into what we could do,” Rolf said. “We will not be having recycling until we get another mode to do it.”

After looking into options that other towns and municipalities have implemented and considering the cost for a security system, Rolf said the city is leaning toward a trailer but it could take up to 90 days to set up.

“I think we could have recycling more often, because we could put it on the compost schedule,” he said. “The problem is we are not going to have any way to do this recycling until we get that trailer.”

The council also agreed to a change order for the painting project on the Enterprise water tower. Councilman Josh Fark said once work began on the tower, it was discovered that the primer used had not been zinc-based like the previous towers on Elm Street and near Nashville Community High School. Epco, the company charged with completing the paintwork, had to remove the coatings down to the metal. The extra cost is needed to keep the paint from deteriorating too fast.

Utilities Supervisor Blaine Middelton said the positive aspect is the paint work would be expected to last 20 years, as opposed to 12 years for the other two towers.

“This would separate [the Enterprise tower]  from these towers,” Middleton said.

The order was for up to an additional $55,000 to be disbursed for the project.

In other council news, the council approved the purchase of .gov email accounts for $4,226.88.

A $250 donation to the NCHS Music Boosters was approved.

Karl Eubank was appointed to the Planning Commission.

The streets, water and sewer and gas departments will begin its fall schedule on Sept. 3, the day after Labor Day. The hours are 7 a.m. to 3:30 p.m.

The council heard a presentation from Jason McKee about utility recovery.

The next city council meeting is Thursday, September 5. 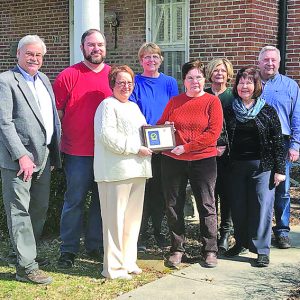 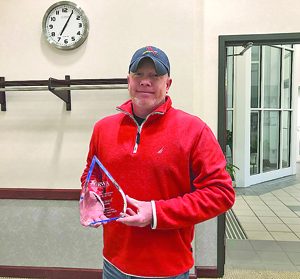 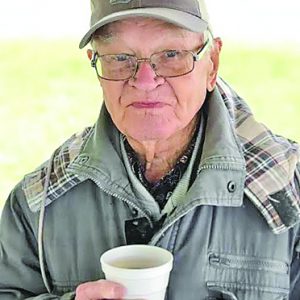