The Nashville Hornets boys golf team teed off on the season with a third place finish in the AJ McDonald’s Classic this past week. 16 teams competed in the tournament with the Hornets finishing just behind Benton and Marion.

Gabe Kreid led Nashville with a score of 80. Terry Pelczynski was not far behind with an 82. Both JD Schubert and Carson Parker shot an 86 on the day. Graham Speedie turned in a 100. 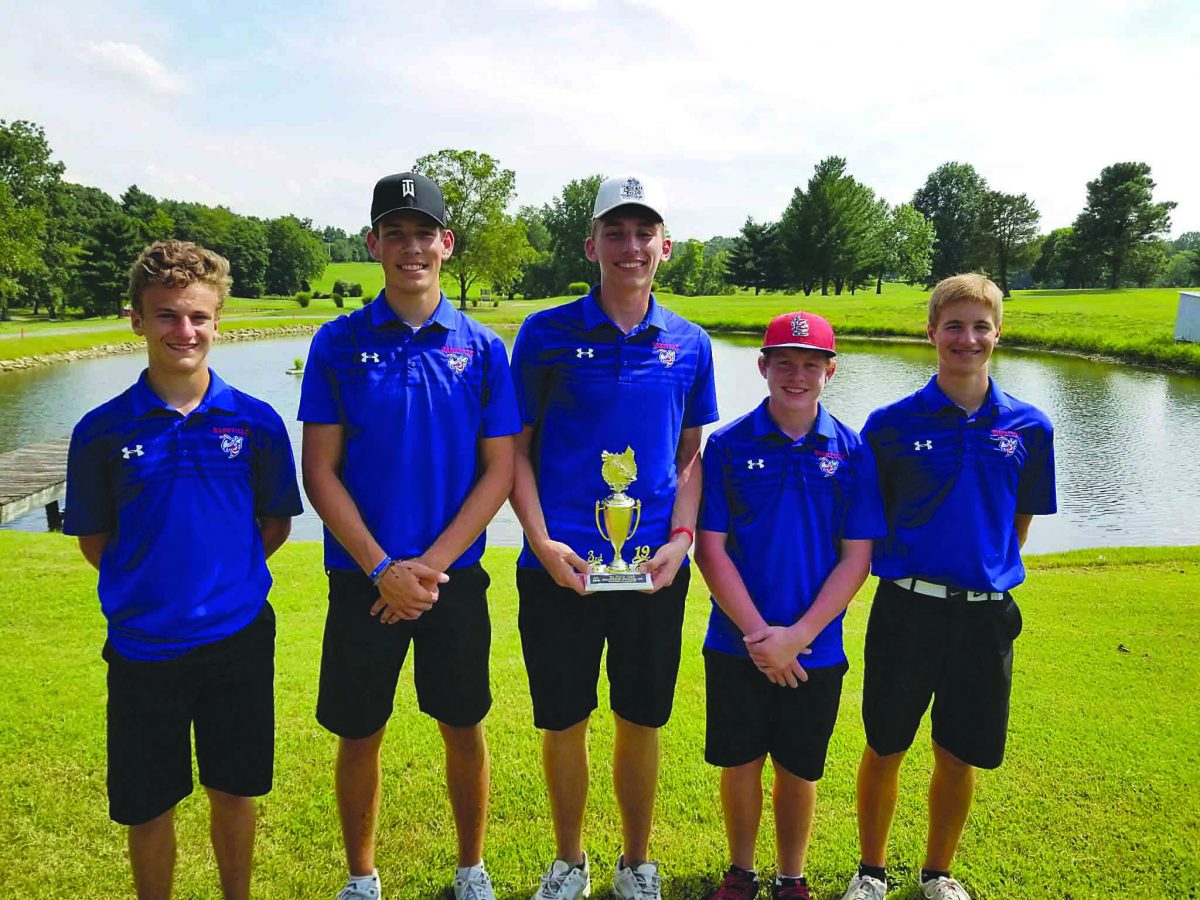