The Hornetes kicked off the week at Greenview Golf Course with a head to head matchup against Centralia on September 9. Both Varsity and JV competed in the match. Centralia shot a 171 to come out ahead in the Varsity matchup. Nashville turned in a 188. Ian Beggs of Centralia was the medalist with a 38. Nashville was led by Terry Pelczynski with a 44. Carson Parker shot a 46, followed by Aaron Brink and Gabe Kreid with a 49.

Centralia took the JV match as well, by just five strokes. Centralia shot a 220, while Nashville finished with a 225. Lucas Knepp was the medalist for the JV match. Knepp led the JV Hornets with a 48. Curtis Bochantin shot a 51. Trevor Siliven shot a 62. Saxton Hoepker shot a 64.

Nashville was back in action on September 12 as they hosted their biggest tournament of the year, the Nashville Invitational.

Individual Medalists at the event were Nate Rivera with a 35, Ian Berndsen with a 36, Carter Goebel with a 37, Alex Sweeny, Grant Goebel, and Terry Pelczynski with a 39. Gabe Kreid and Aaron Brink with a 40.

Pelczynski, Kreid and Brink led the Hornets at the NIT. Carson Parker was fourth for Nashville with a 41. J.D. Schubert finished with a 49. Austin Kozuszek shot a 57.

The Hornets closed out the week in the Marissa Two-Man Tourney on September 14. The front nine was two-man best ball, while the back nine was two-man scramble. There were 24 teams overall. Parker and Pelczynski finished with a 69 in second place. Schubert and Brink shot a 70 and finished in fourth place. Kreid and Kozuszek finished in ninth place. Sam Bielong and Knepp finished in 18th place. 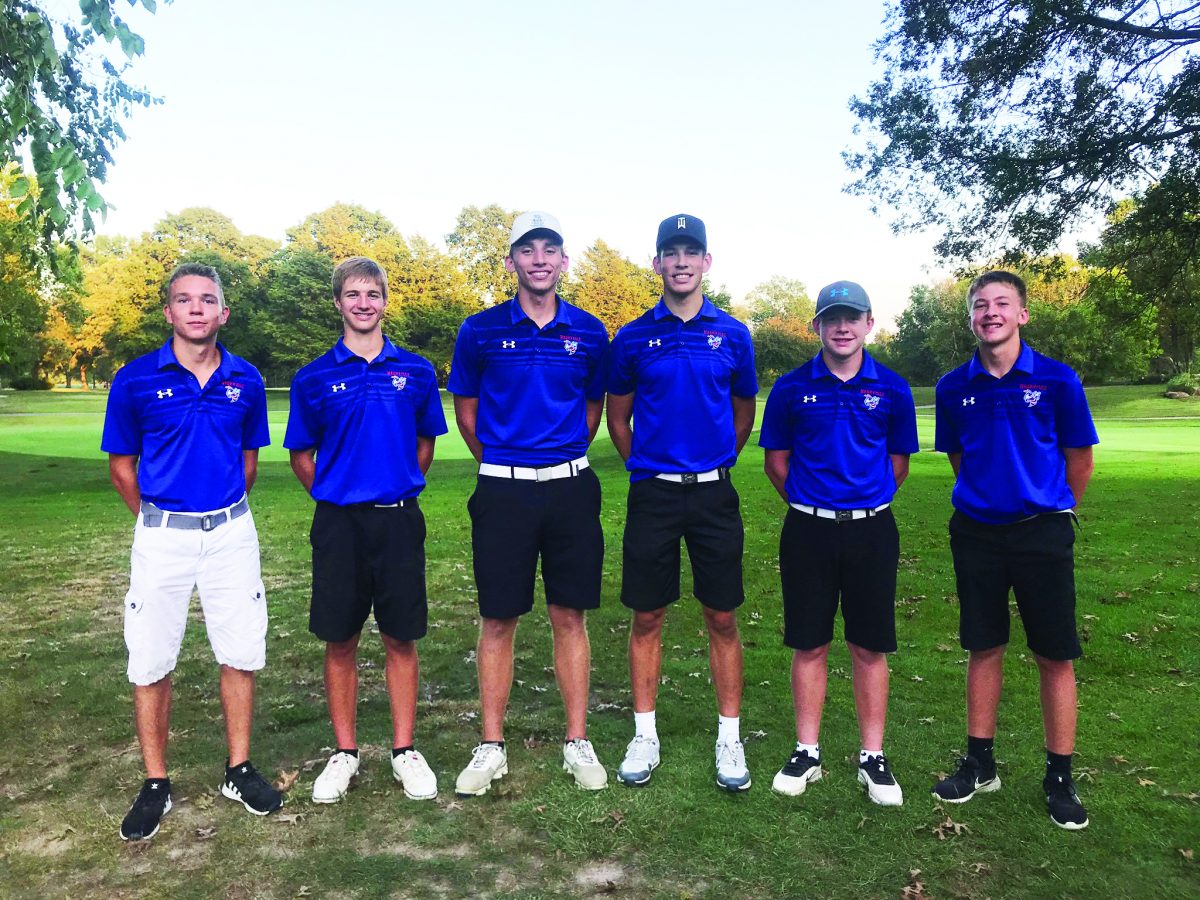