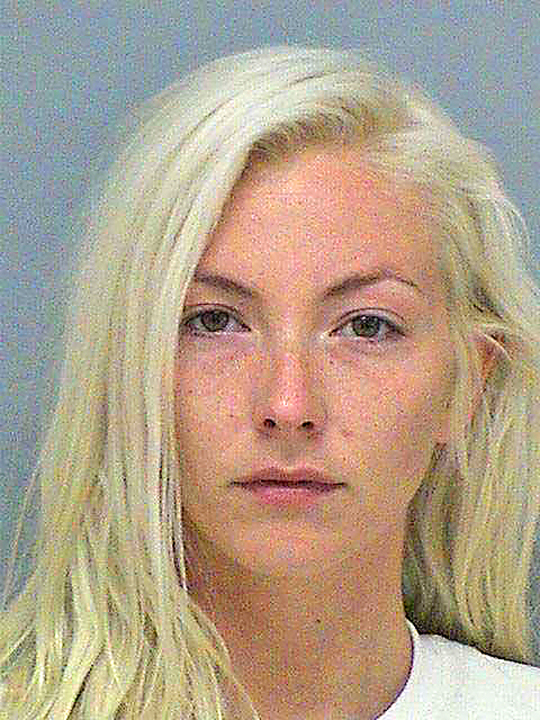 Caitlin Happach, 27, of Woodlawn was sentenced in Washington County Court Tuesday to four years probation for her involvement in a January 2018 fatal interstate crash.

Judge Dan Emge  on Tuesday gave Happach the stipulation that she spend every weekend in jail, according to online court reports. A count of reckless homicide was dropped as part of the plea negotiations. She was also ordered to complete 1,000 hours of community service and pay a $10,000 fine.

Happach was arrested in August 2018 on charges that back in January, she was driving the Cadillac that had collided with another car on Interstate 64, forcing a Toyota Avalon to crash into a tree.  Happach reportedly fled the scene after the accident. According to police, Happach entered the left lane to pass a Toyota Avalon driven by Gene Tomasello  and as she merged back into the right lane, she struck the car. The impact force the Toyota to leave the roadway and strike a tree.

Ervin Goeden, 93,  of Omaha was killed in the crash and pronounced dead on the scene, which happened a few miles northwest of Nashville. He was a World War II veteran.

Another passenger, Patricia Goeden, 82, was reportedly badly injured and was never able to walk again. She died in September.

“We’re pleased, finally they brought her to and held her accountable,” the Goeden’s son, Gene Tomasello, told KETV in Omaha.