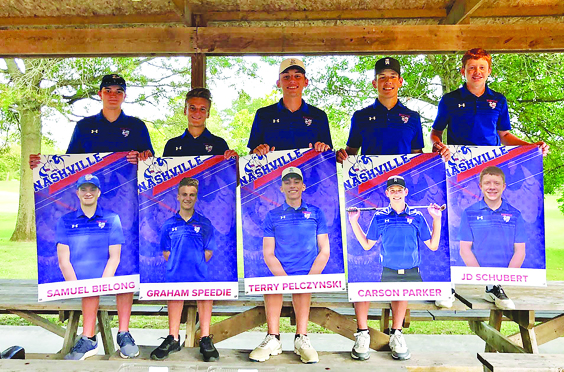 The Nashville Hornets boys golf team is rapidly approaching the end of the regular season. The Hornets hosted their final match of the season on September 24 as Hamilton County came to visit Nashville Municipal Golf Course. The Hornets would also defeat Wesclin in a road match on September 26.

Gabe Kreid led the Hornets in the final home match of the season as his 36 was the top score on the day as Nashville defeated Hamilton County 169 to 188. Aaron Brink shot a 41 on the day while JD Schubert turned in a 43. Carson Parker finished with a 49.

The varsity squad was back in action on September 26 as they traveled to take on Wesclin at Governor’s Run Golf Course in Carlyle. A close matchup, Nashville was able to come out on top defeating the Warriors 166 to 174.

Wesclin’s Carson Wessel was the top overall score in the match with a 40. Nashville was consistent all the way across the board as Brink and Schubert both shot a 41 to lead the Hornets. Austin Kozuszek and Kreid both turned in a 42 after nine holes of golf. 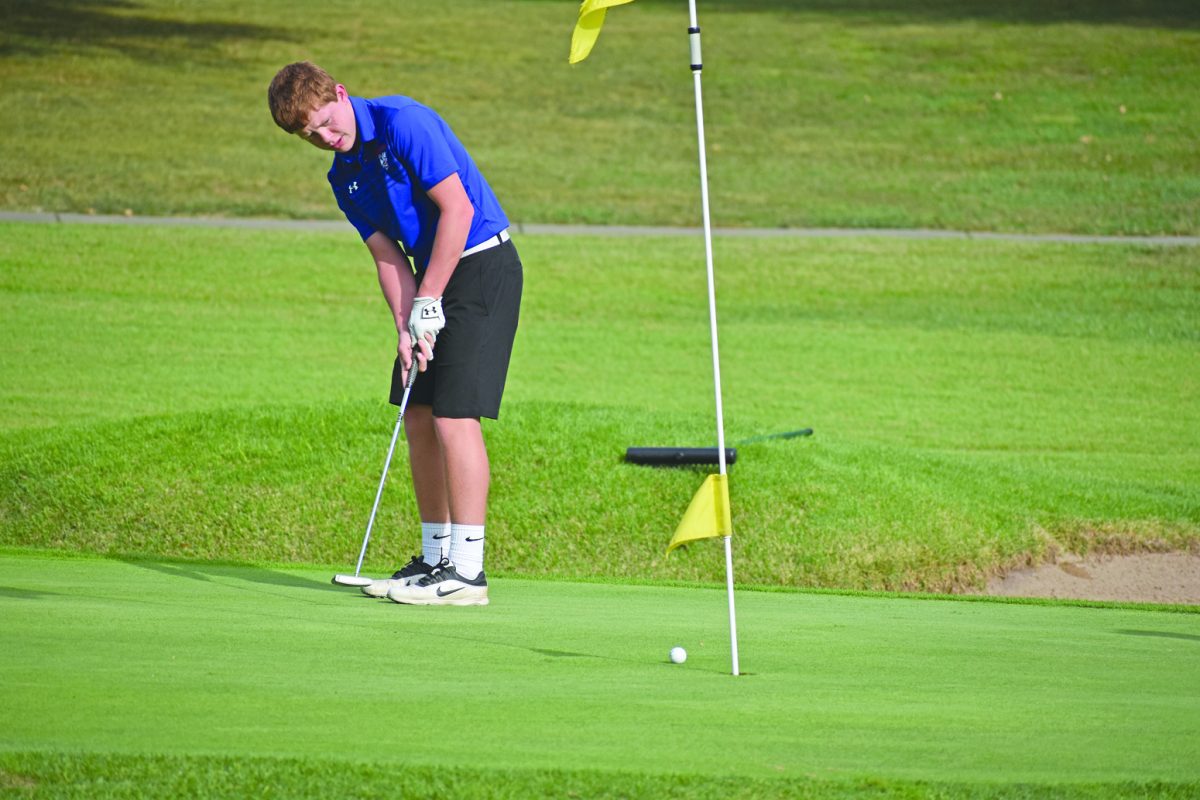