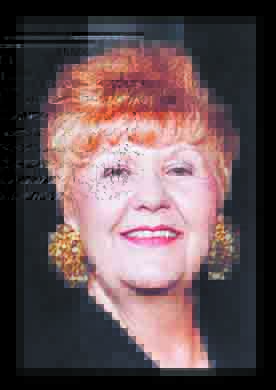 Carmen was a woman of deep Christian faith and wrote weekly devotions for the Nashville News.  Her gift as a singer was well known throughout the area.  She sang at numerous weddings, funerals and church services.  She had the honor of singing for President Ronald Reagan, Illinois Governor’s Thompson and Edgar and Senator Percy at many republican functions throughout the state.

Mrs. Draege was the Deputy Circuit Clerk in Washington County for 16 years.  She also was the Washington County Aid for Senator Ralph Dunn and was elected as a delegate to the 1976 Republican National Convention.

There will be no public services.

Should friends desire, memorials can be made to a charity of the donor’s choice and will be accepted by the Campagna Funeral Home, who is assisting the family with arrangements.