The fifth annual Washington County Championship Barbecue Cookoff was held on Sunday, October 20, in the Hoyleton Village Park. Several hungry patrons came out to try the wings, ribs, pork butts and more from several area competitors. There was also an area dedicated for pumpkin painting on the sunny fall day. Here is a gallery of photos from the event.

Congrats to all the winners! And we will see you all next year! 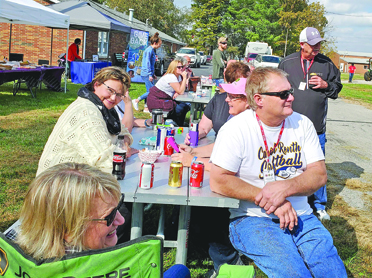 Folks enjoying a beautiful fall day at the BBQ Cook-off. Results from the fifth annual Hoyleton Octoberfest Barbecue Cookoff are expected to be released later this week. 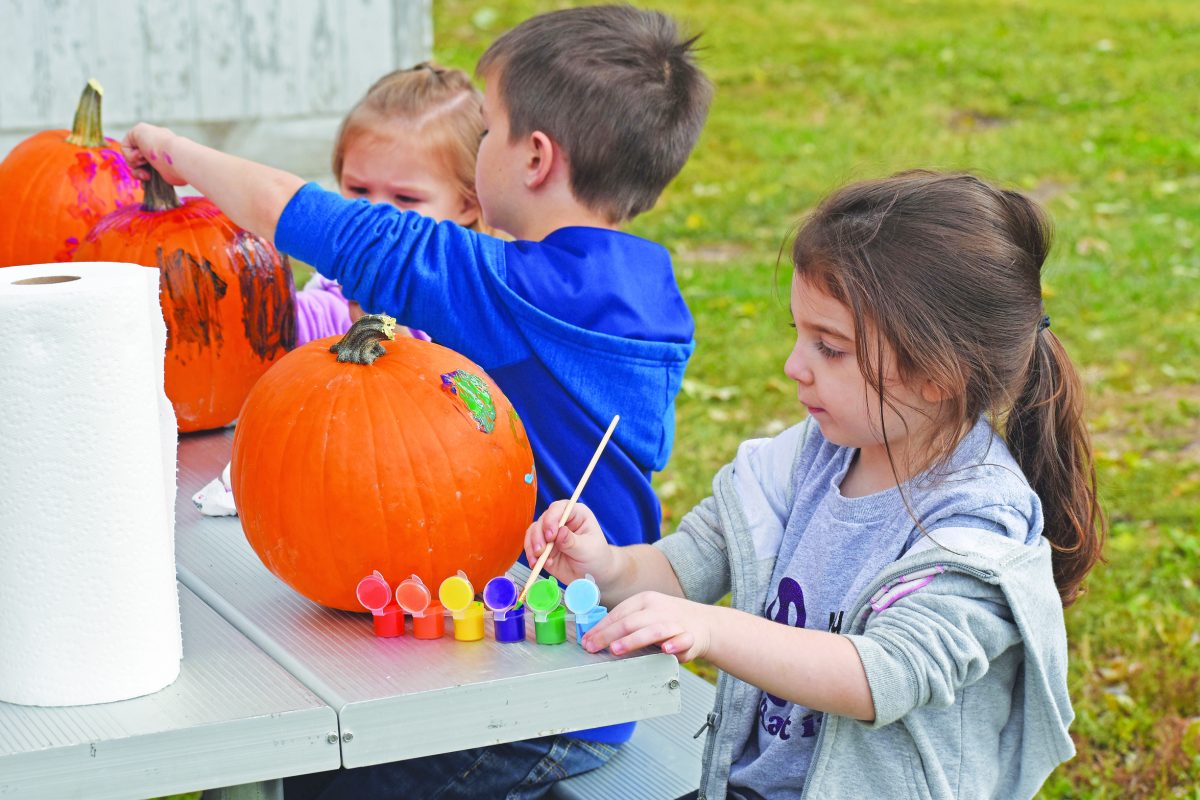 Stella Davis, right, adds some touches of paint to her pumpkin on Sunday during the fifth annual Washington County Championship Barbecue Cookoff in Hoyleton. For more pictures from the barbecue contest, see page 16 of this week’s issue or log on to our website and view a photo gallery. 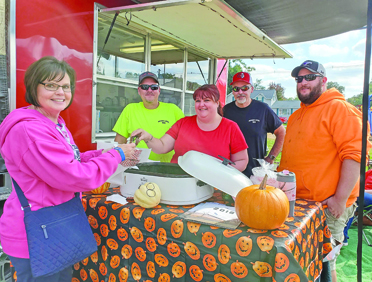 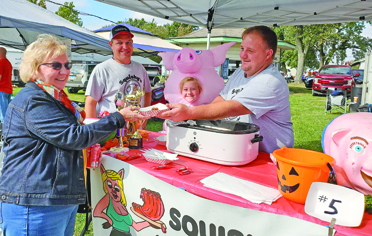 Squishy’s Smoking Hot Racks: Aaron Dreas, Olivia Henke (dressed as their mascot), Jason Henke serving Mary Dreas. Below: Olivia chows down on one of the wings