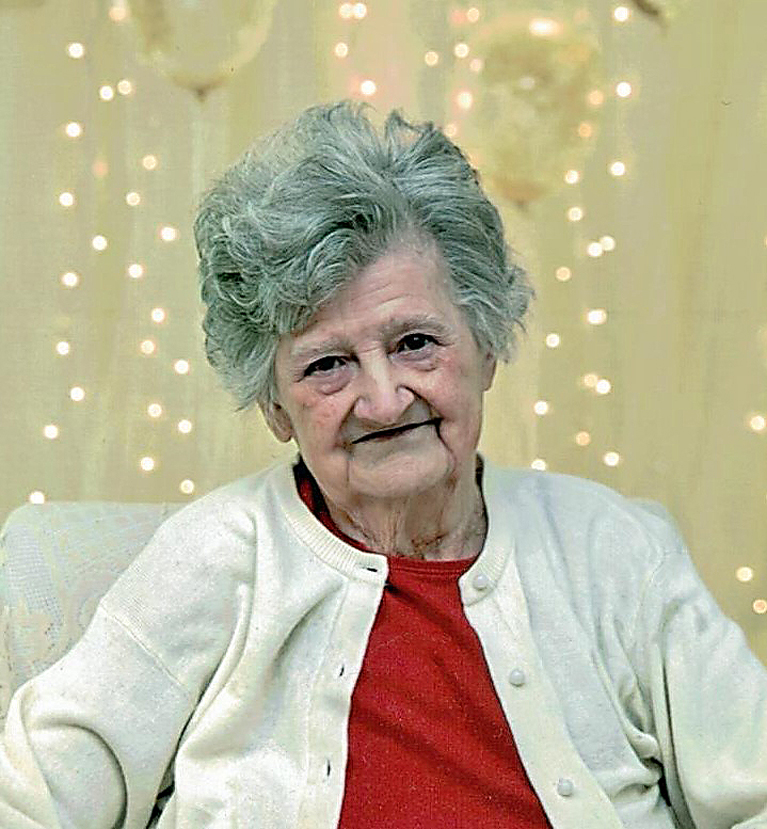 Also preceding her in death were her parents, a daughter Karen Robertson, a grandson Michael, a brother Jack Arnette and a sister Marge Ogelsby.  Left to mourn her passing is her son Gary (Sheila) Klamm of Sandoval, a daughter Judy Anderson of West Frankfort, 7 grandchildren and 6 great grandchildren.

Funeral services will be held at 11:00 a.m. on Thursday, October 31, 2019 at Styninger Funeral Home in Nashville.  Burial will follow in the Swanwick cemetery in Swanwick.  Friends may call one hour prior to services on Thursday at the funeral home.