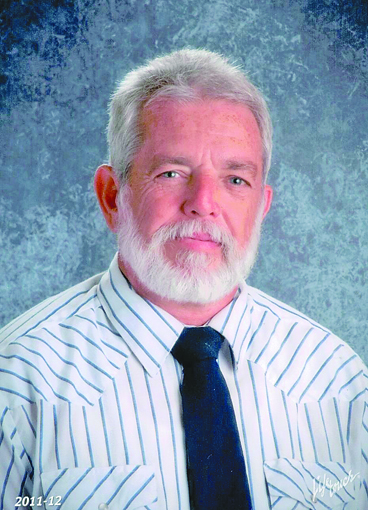 He was born on April 4, 1953 in Shelbyville, the son of Kenneth Frederick and Nelda Dorene Parr Rincker.  He married Loana Marie Timm on August 4, 1974 in Wisner, NE and she survives in Hoyleton.

Besides his wife of 45 years, left to mourn his passing is his mother Nelda Rincker of Maryville. 3 sons; Jason (Amanda) Rincker of Texico, Phillip (Deana) Rincker of New Palestine, IN and Micah (Nicol) Rincker of Ashley. A daughter; Erica (Patrick) Harper of Springfield.  2 brothers; Keith (Peg) Rincker of Collinsville and Kurt (Anne) Rincker of Indianapolis, IN.  3 sisters; Dana (Kent) Jones of Creighton, MO, Fran Heinz of Omaha, NE and Peg (Roger) Clark of Vandalia.  9 grandchildren; Emeline John, Ashlyn, Shelbie, Kiplen, Reed and Huntley Rincker and Adelyn and Finnegan Harper.  He was preceded in death by his father and a brother in law; Michael Heinz.

Funeral services will be held at 11:00 a.m. on Saturday, November 9, 2019 at Trinity Lutheran Church in Hoyleton with Rev. Nathan Wollenberg officiating.  Burial will follow in the church cemetery.

Friends may call from 4:00 to 8:00 p.m. on Friday and one hour prior to services on Saturday both at the church.  Memorial contributions may be made to Trinity Lutheran School in Hoyleton or Stewardson. 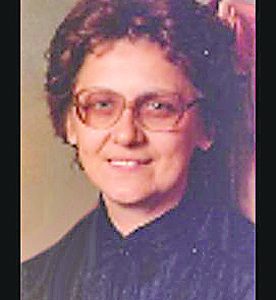 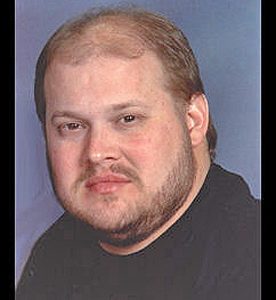 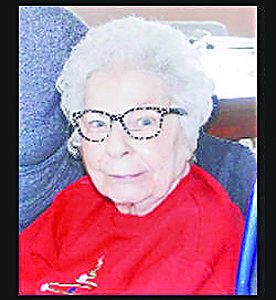 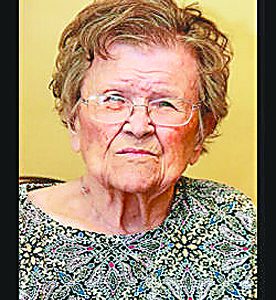 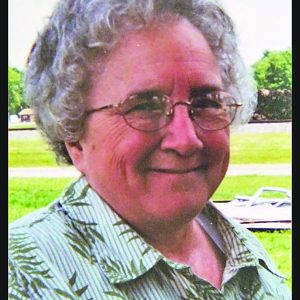