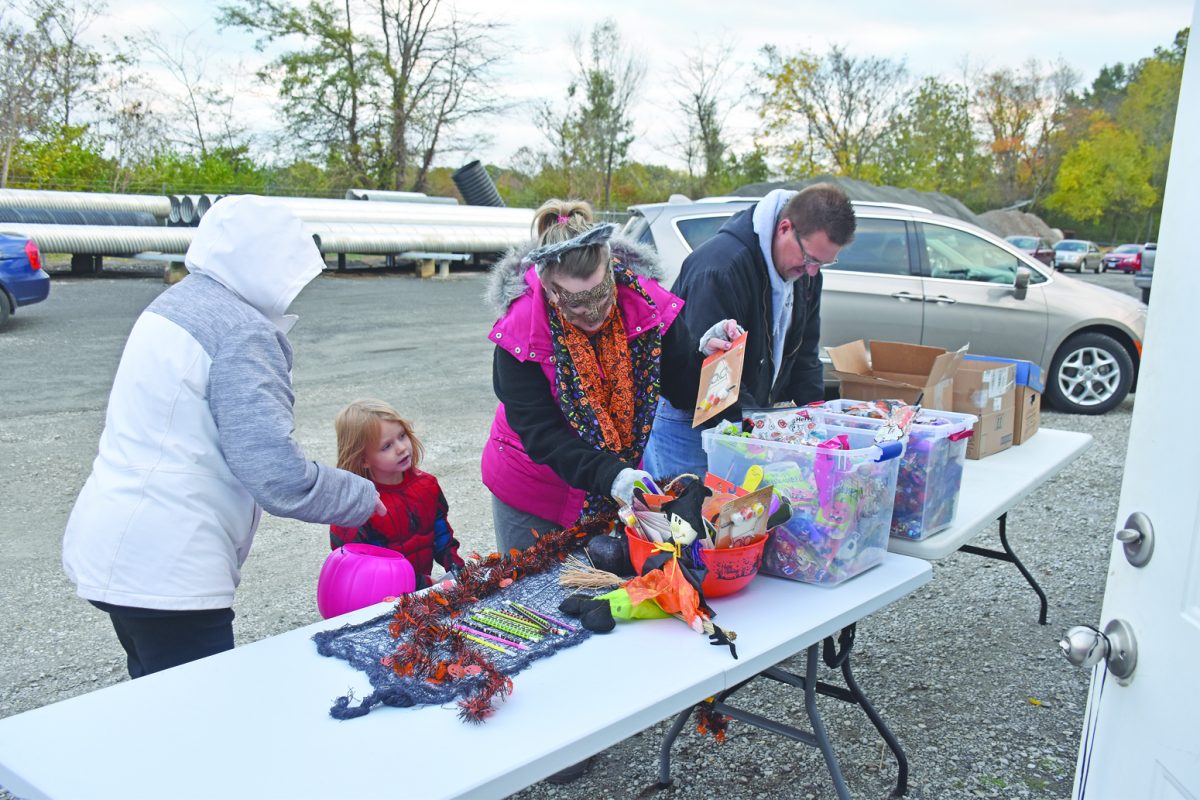 There were goodies for all sorts of critters this past Halloween as the Washington County Animal Control as the shelter celebrated its second trick-or-treat open house on Thursday, October 31.

More than 200 costumed children and their parents and guardians were treated as they toured through the pens and the parking lot. Many brought their own donations of dog and cat food and other supplies for the shelter. An impressive spread of chili, barbecue, cookies and other sweets were on hand for the hungry patrons. There was even a station set up for kids to receive their own whiskers and whimsical paintings on their faces, and each trick-or-treater left with a holiday-themed package of their choosing.

The number of patrons visiting the shelter doubled from last year’s inaugural event, and the staff at Washington County Animal Control were thrilled with the turnout.

“I had no idea that we were going to have that many,” Animal Control Warden Deb Hagopian said.

The event also netted a couple inquiries about a cat and kitten to receive their forever home.

With the success of the Halloween Meet and Greet, Hagopian said there are preliminary plans to throw another open house in the spring, possibly titled “Spring Fling.”

A couple of months ago, a $4,000 donation was given to the animal shelter for the purpose of installing a new roof and adding an outdoor cat room for the facility. Hagopian said the contractor is planning to begin work on the project as soon as his previous one is completed.

The shelter provides a number of services for four-legged members of the county. Washington County Animal Control offers to microchip dogs for $15.

Hagopian said she was grateful to everyone who came out and spent some of their Halloween with the staff and the shelter animals.

“I really appreciate everybody coming out and I want to thank everyone for their support,” she said. 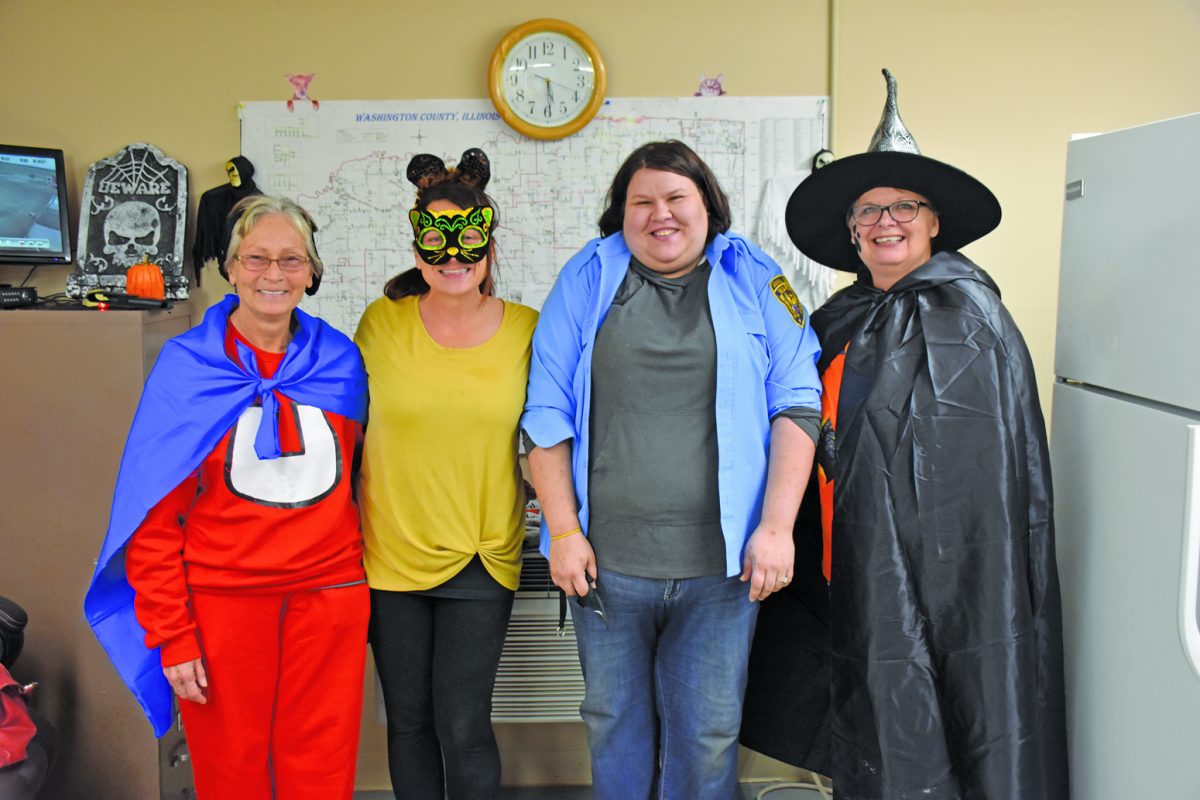 The staff dressed up in costumes and welcomed more than 200 visitors during the event. 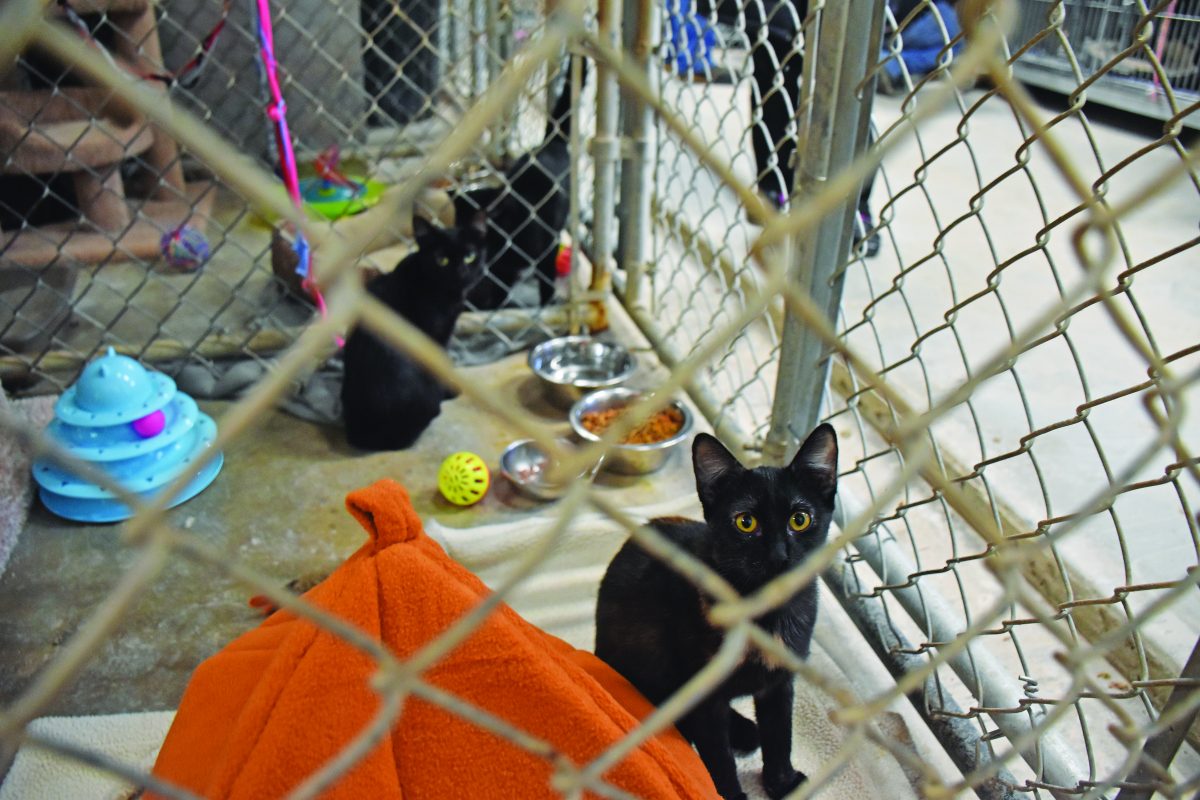 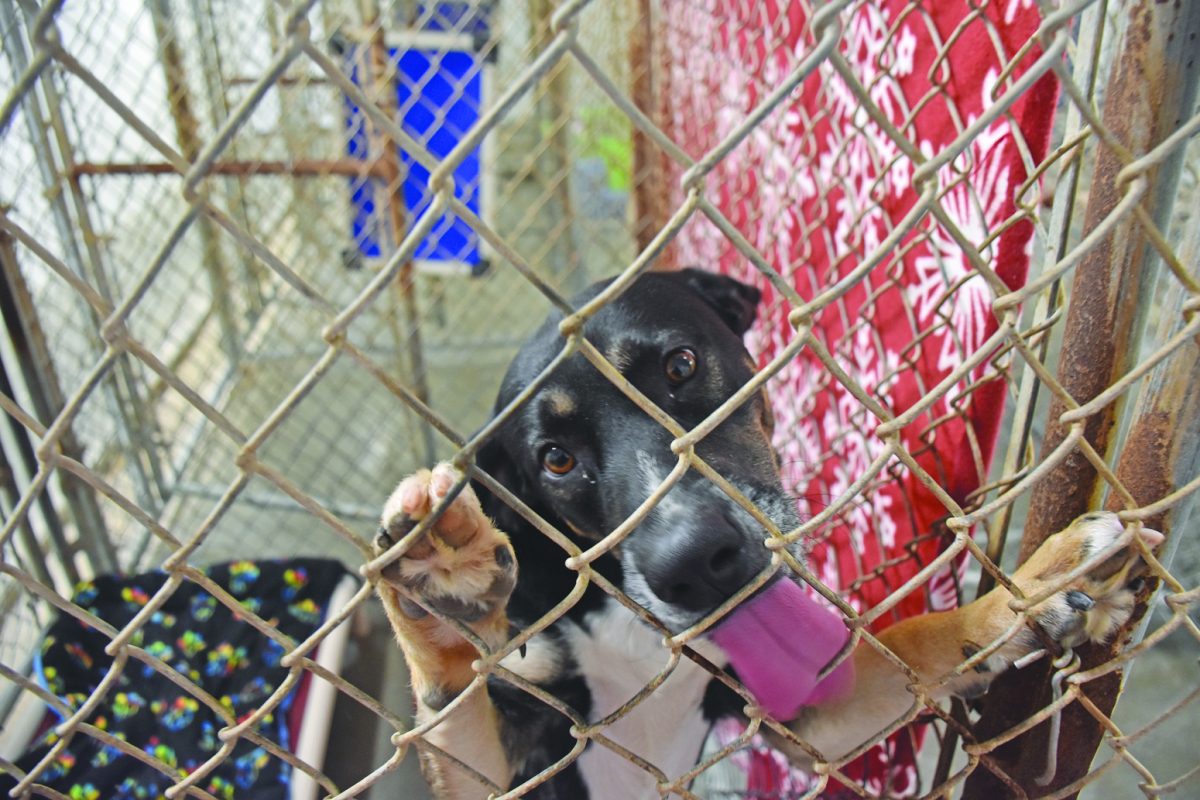