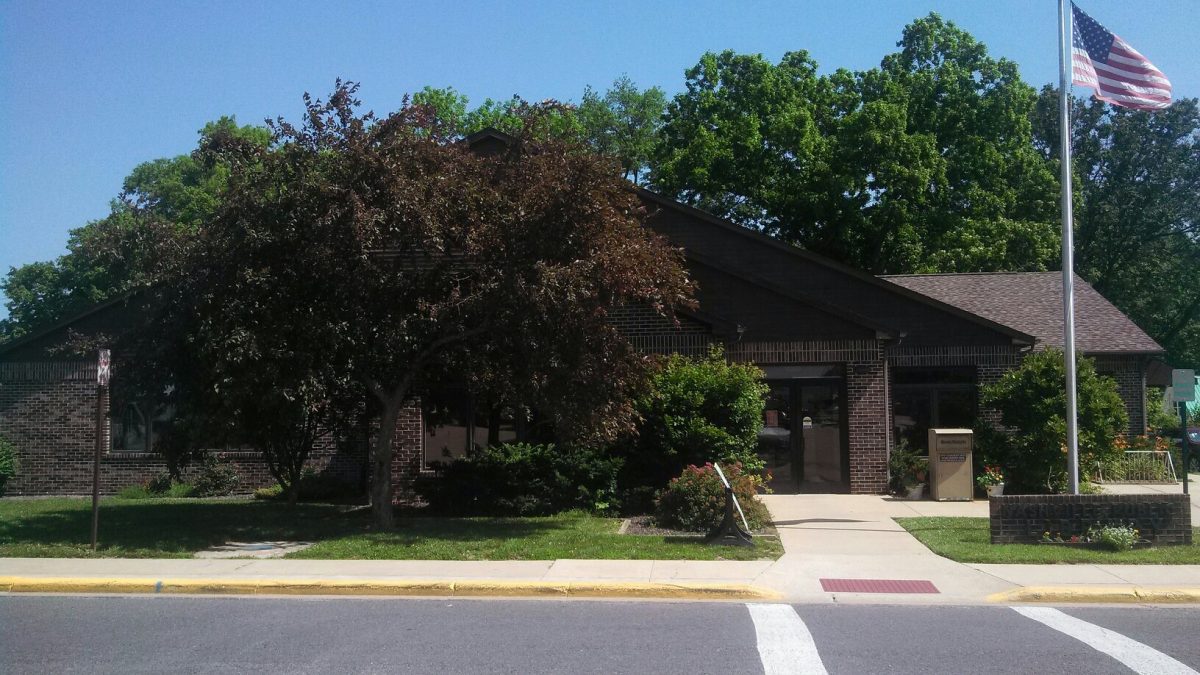 Nashville Police Department have made several arrests in connection to the theft of a donation jar at the local public library, the department said.

Police were called to the Nashville Public Library last week after it was discovered that the donation jar had gone missing by  an unknown person.

Names of the individuals arrested were not available as of press time Monday; however, the department said on its Facebook page that the money for the Nashville Public Library continues to be missing.

“The donations were intended to purchase books for the youth in the community,” police said.

Director Kelsey Schaepperkoetter said the money was earmarked for a couple of new children’s tables for the library.

Nashville Police also said the department would be collecting donations from the public if anyone is interested in contributing. The amount taken is also unknown at this time.

The Nashville Public Library expressed its gratitude Monday on its Facebook page for the quick police work.

“We’d like to thank the Nashville Police Department for their dedication in finding the thieves who stole our donation jar,” the library said.