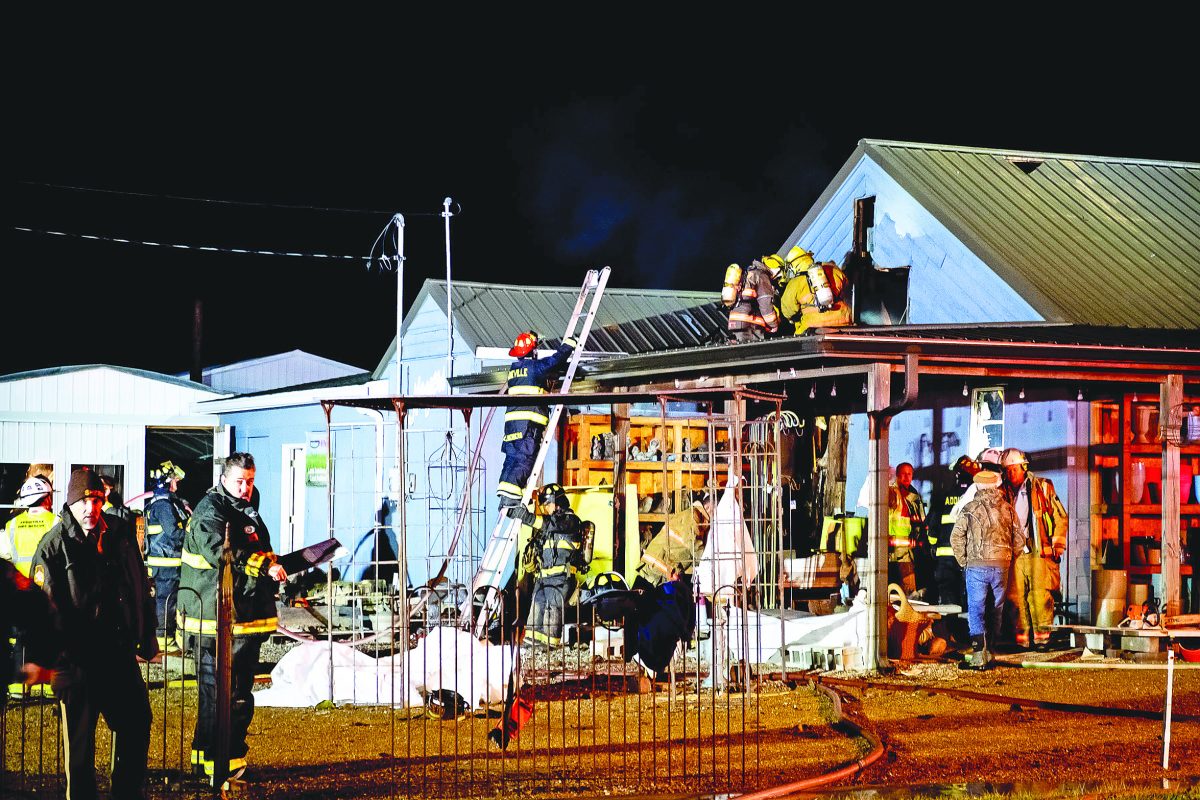 Meyer’s Greenhouse & Nursery started as a small hobby greenhouse in 1967 with Roland and Loretta Meyer began the business at their residence on West St. Louis Street. Meyer’s Greenhouse was started a year later when the Meyers moved to Lebanon Street. It flourished while Roland worked as a full-time mechanic and Loretta had a part-time job at the hospital.

The business moved to the west side of town in 1978 behind the grocery store that is now Moeller Bros. A second location opened in Pinckneyville in 1984. In 1992, the greenhoouse opened at its current location.

Roland and Loretta Meyer retired in 2012, and their daughter Shelby Meier and husband Cory took over.

Meyer’s Greenhouse & Nursery announced that the business will be closed for the time being.

“I’m sorry to announce that we will be closed due to a fire,” the business said on its Facebook page Sunday night. “Although we are heartbroken, we want to thank all the first responders…”