A story in the Dec. 4 issue of the Nashville News “Van Carrying Nearly 100 Puppies Stopped In Okawville” needed to include the following clarifying information. The puppies discovered in the van that was stopped on Nov. 22 all were in good health and came from general and reputable breeders from throughout the country but the van itself was overcrowded and that is why the dogs were sent to Animal Control.

The comments in the article about health of the puppies should have said that the poor health conditions were generally found in puppies that came from puppy mill places, like the Puppy Love Kennel in Missouri.

The Nashville News regrets the error. 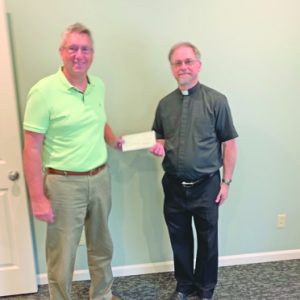 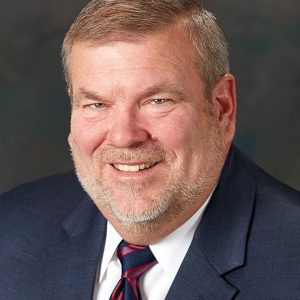 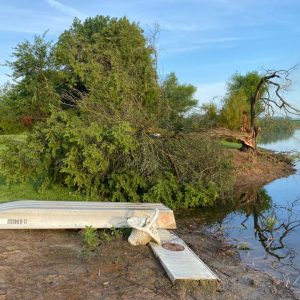 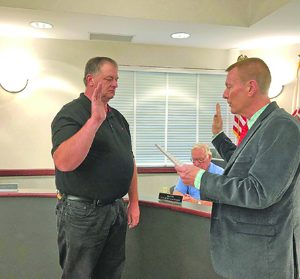