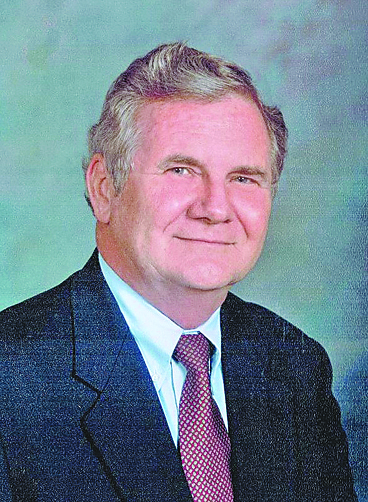 Dr. George Reinhardt, a retired surgeon, died peacefully on December 1, 2019 in Naples, Florida, at the age of 81. George was the oldest son of the late Dr. Edgar and Bernice Reinhardt of Nashville. George attended Valparaiso University and graduated from Washington University and then the Washington University School of Medicine. He then took his Internship and Residency in General Surgery at the University Hospitals of Cleveland/Case Western University, Cleveland, Ohio. Following that training, he was commissioned as a Major in the U.S. Army during the Vietnam conflict. He spent a year serving as a trauma surgeon in the 91st Evacuation Hospital, Chu Lai, Vietnam. There he earned the Bronze Star for his service to the wounded troops.

Following his military duty, George became a career Staff Surgeon at the Edward Hines, Jr. Veterans Administration Hospital, with an academic appointment as Assistant Professor of Surgery the Loyola University Stritch School of Medicine in Maywood, IL. George was Chief of the General Surgery Section for more than 20 years.

George was heavily involved in research about parenteral (intravenous) nutrition for patients. He published numerous articles and textbook chapters on that topic and lectured nationally and internationally. He was fascinated by Russian language and culture, and became proficient in the language. As speaker at a 1996 scientific program in Moscow, he delivered a portion of his program in Russian. George was active in numerous medical societies and was an elected Fellow of the American College of Surgeons. He received the College’s Fellows Leadership Award in 2002. In retirement, George moved to Naples, FL where he lived for more than 20 years. He greatly enjoyed the beauty and warmth of the area, as well as local cultural activities. He was a life-long learner, an avid photographer and enjoyed reading, especially history. George was a man of strong faith and service to others, including his country. He will be dearly missed by family and friends.

A memorial service will be held Saturday, December 14 at 10:30 a.m. at the Styninger Funeral Home in Nashville with Rev. Aaron Kotila officiating. Immediately after the service, a brief graveside ceremony and interment will follow at the Trinity Lutheran Cemetery where military rites will be accorded by the Nashville American Legion Post #110. 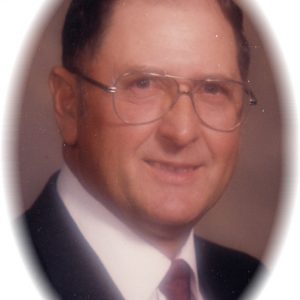 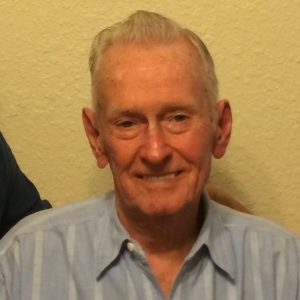 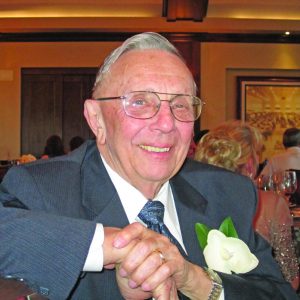 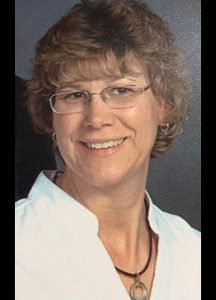