Mr. James Lamar of rural Nashville, IL departed this life on Tuesday, January 7, 2020 at 11:30 P.M. due to injuries sustained in an automobile accident. He had attained the age of 55 years, 10 months and 4 days.

James was born in Columbia, MO on March 3, 1964 the son of Lawrence and Maryann (nee Worley) Lamar. He was a truck driver for Beelman Trucking. He was of the Catholic faith.

James was a lifetime member of the National Rifle Association and liked shooting his guns. He was an avid outdoorsman and loved fishing and being on the river. He also enjoyed being out in his garage and tinkering around with his trucks and motorcycles. Most of all he loved spending time with his children.

Left to mourn his passing is his six children, Wendy Lamar of Hawesville, KY, Melissa Sprehe of Okawville, IL, Josh Lamar and girlfriend Cassandra Schettler of Nashville, Austin Lamar and twins Shane and Cheyenne Lamar all of Okawville; two granddaughters, Hailie Lamar and Sylvia Sprehe; three brothers, Dwayne Lamar and wife Mellisa of Potosi, MO, Robert Lamar of Salem, OR and Lawrence Lamar of Irvington, IL; a sister, Patricia Colley and husband Billy of Clark, MO; several nieces and nephews as well as a host of friends.

He was preceded in death by his parents as well as his stepfather, Francis Toon.

In accordance with the wishes of the family, cremation will be performed.

Memorial services will be held at a later date. For further information, please contact the Campagna Funeral Home at 618-243-5565

In lieu of flowers, memorials may be made to the Wounded Warriors Project and will be accepted by the Campagna Funeral Home in Okawville. 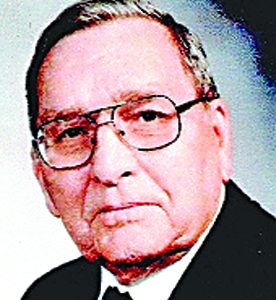 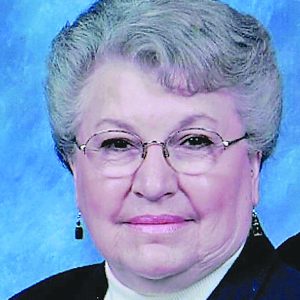 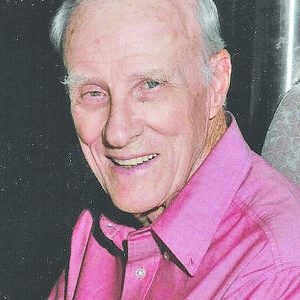 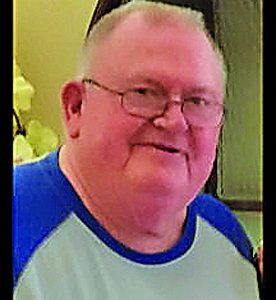 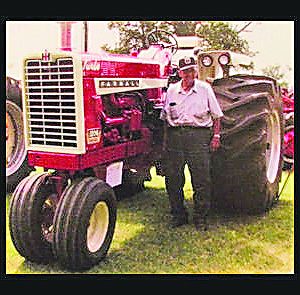