He was a veteran of 2 wars, WWII and Korean. While a senior in H.S. he was elected all around student, basketball major reason. In 1944 he joined the United States Coast Guard and attended Groton Prep School before serving as an Aerographer and member of the basketball team at The Naval Air Station, Lakehurst, NJ.  After the War he attended Washington University St. Louis; played basketball and graduated from the Washington University Dental School. He was Senior Class President in 1951. After graduation from Dental School, he married Salle L. Cannon of Webster Groves, MO. and entered the Army as a dentist during the Korean War. They spent 2 years in Alaska. When discharged they moved to Sarasota, FL. where he operated a dental practice for the next 35 years; 1952 to 1987. He served as a Deacon and Elder to The First Presbyterian Church of Sarasota.  He served as president of the  Florida Dental Academy Practice Administration. In addition to the dental practice he was part of the organization and charter member of the Gator Creek Gold Club in Sarasota. He and Sallie still have many close friends in Sarasota.

After retirement in 1989, they moved to Tallahassee where they built a home. Hadley loved golf, thus Gator Creek and Golden Eagle Country Club is where he spent most of his leisure time and he was very proud of 4 holes in one. Sallie and he were married 68 years. He is survived by his wife, Sallie, a sister Patty S. Brandy (James). They had four children, Clinnie Donnelly (Bob) of Tallahassee, John Hasemeier of Sarasota, Scott Hasemeier of Jacksonville, and the late James Hasemeier.  There are eight grandchildren, Hunter Donnelly, Sarah Kate Donnelly McLaughlin, Brendan, Brittney, Nancy, Sallie, Emily, and John Hasemeier, and four great grandchildren, Jensen, McClane, and Ryder Donnelly and Lila Jane McClaughlin.  Due to Cancer illness they moved to Westminster Oaks Continuing Care of Tallahassee in 2002. He survived his first battle with cancer until 2013 when Multiple Myeloma Cancer became a new illiness to be treated. Sallie and he organized the Tallahassee Patient and Caregiver Support Group, Westminster Oaks that offered enjoyable living and special care, as well as many entertaining programs.

Services will be held at Tallahassee National Cemetery, January 14, 2020 at 11:00 am.  In lieu of flowers, donations may be made at FSU Medical School Foundation, Hospice, Myeloma Foundation, Westminster Oaks Foundation.

Hadley’s motto thru Cancer illness was CARPE Diem; Seize life and the day. Illness is just another imperfection that we can strive to overcome. 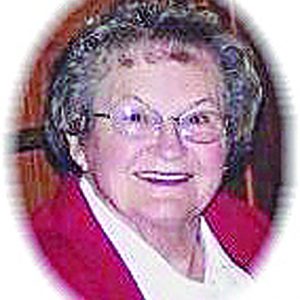 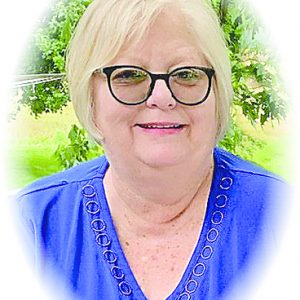 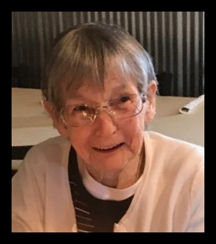