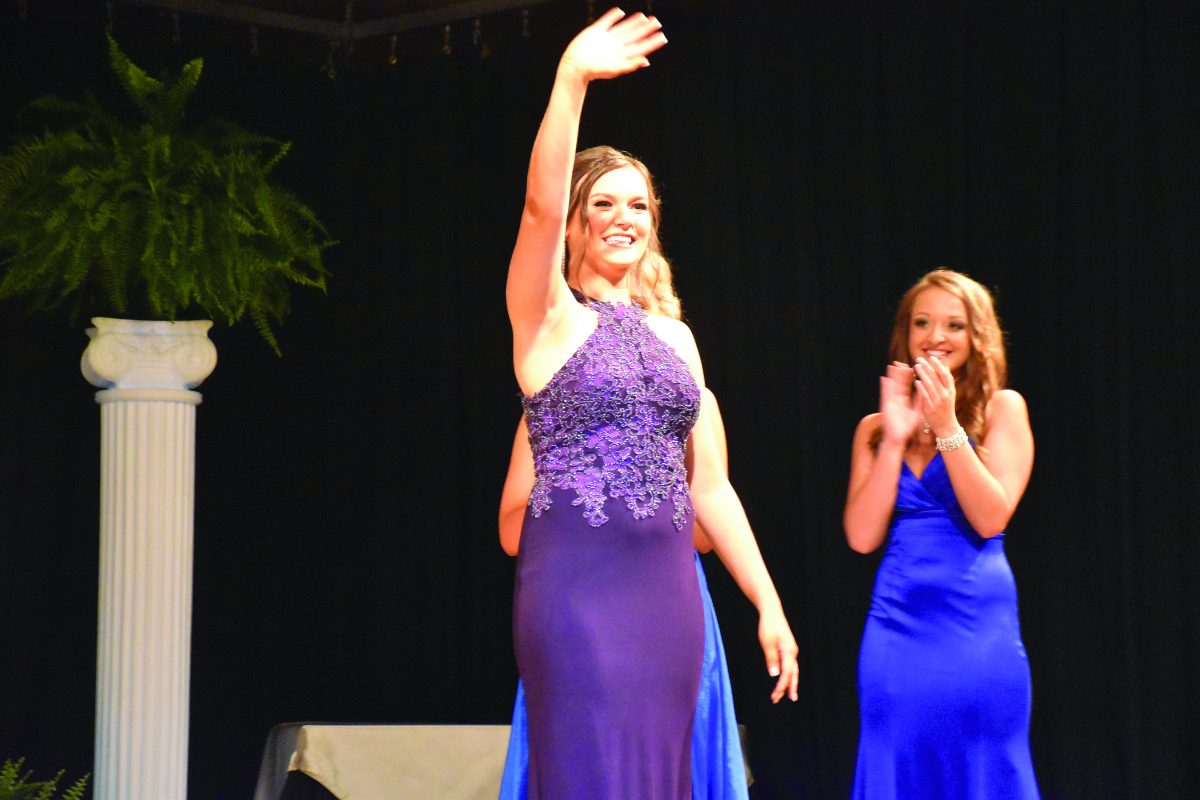 Jaylyn Bower waves to the crowd shortly before she is crowned the 2019 Washington Count Fair Queen pageant this past July.

Washington County will be well represented this coming weekend as two locally crowned queens will be vying for the state title.

The Miss Illinois Fair Queen pageant will be held on January 16, 17, 18 and 19, at the Crowne Plaza in Springfield Illinois.

Miss Washington County Fair Queen Jaylyn Bower, 19, of Nashville and Miss Okawville Fair Queen Tiffany Thompson, 19, also of Nashville, are among the more than 70 young women competing for the crown.

Bower, who will graduate this May with her associates from Kaskaskia College, said she will head for the state capital this Thursday. On Friday, there will be personal interviews with the judges.

Saturday is the big performance day, where the contestants will compete in various categories in hopes of being named the top 15 queen candidates.

Those finalists will compete again on Sunday for a chance to be named Miss Illinois County Fair.

Bower said she is looking forward to representing Washington County as its first state fair queen in more than three decades.

Now that she is nearing the halfway point of her reign as  Miss Washington County Fair, Bower said she reflects on the various experiences her time representing her county has awarded her.

“It’s given me a completely different perspective of my community and my agricultural community that I may not have seen before,” she said. “It’s crazy to be someone who little girls look up to and say I want to be that someday.”

In her profile for the Miss Illinois County, Bower said  she is anxious to showcase her personality and resume to the judges and her fellow queen pageant contestants during this weekend’s events.

“I never saw myself as a pageant queen but then I look back and realize that everything that I have done has oddly set me up for success in this kind of field,” she said. “Win or lose I hope to bring back some wisdom to help the next Washington County Fair queen when she is crowned this summer.”

Thompson was named the 2019 Miss Okawville Fair Queen this past September. She is currently attending Goldfarb School of Nursing at Barnes-Jewish College.

In her profile on the Miss Illinois County Fair page, Thompson expressed her excitement for the upcoming contest.

“At the state pageant, I am most excited to represent my community and be a role model to all young girls,” she said in the post. “I want to be a prime example that hard work and believing in yourself pays off and you can do anything you put your mind to!” 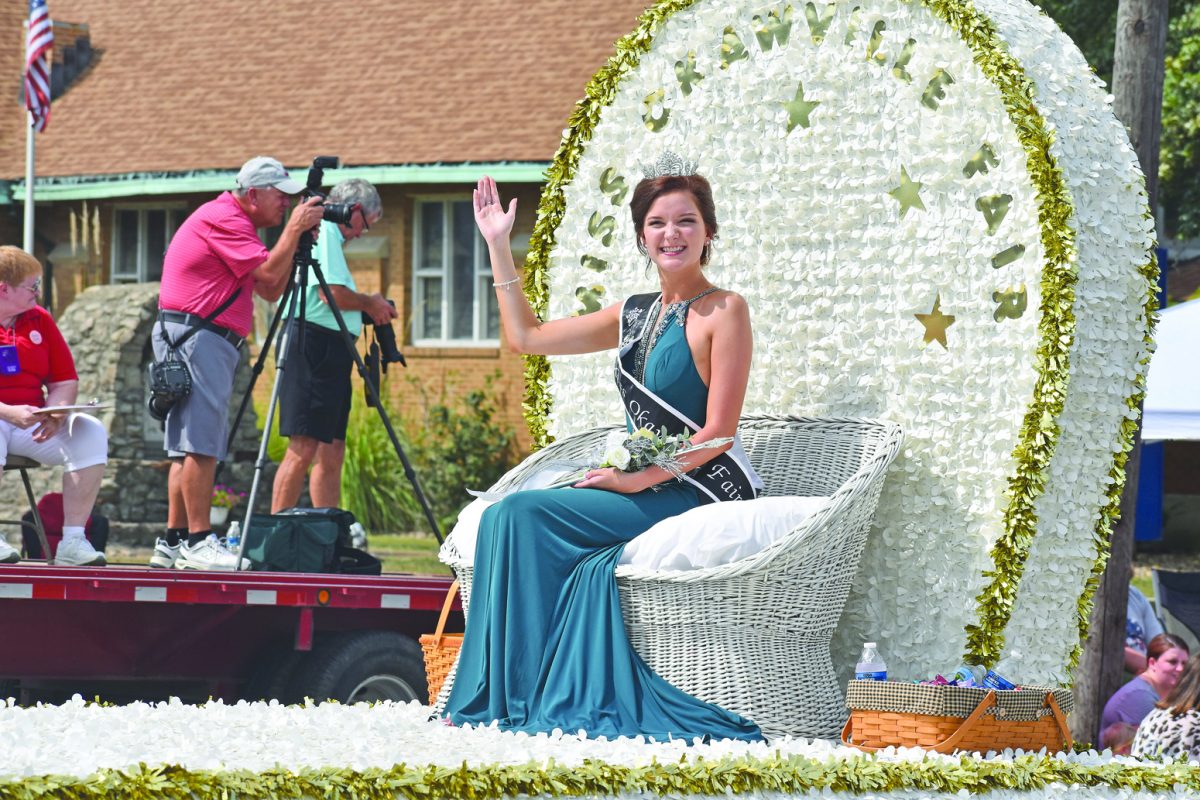 Tiffany Thompson in the Wheat Festival Parade this fall.