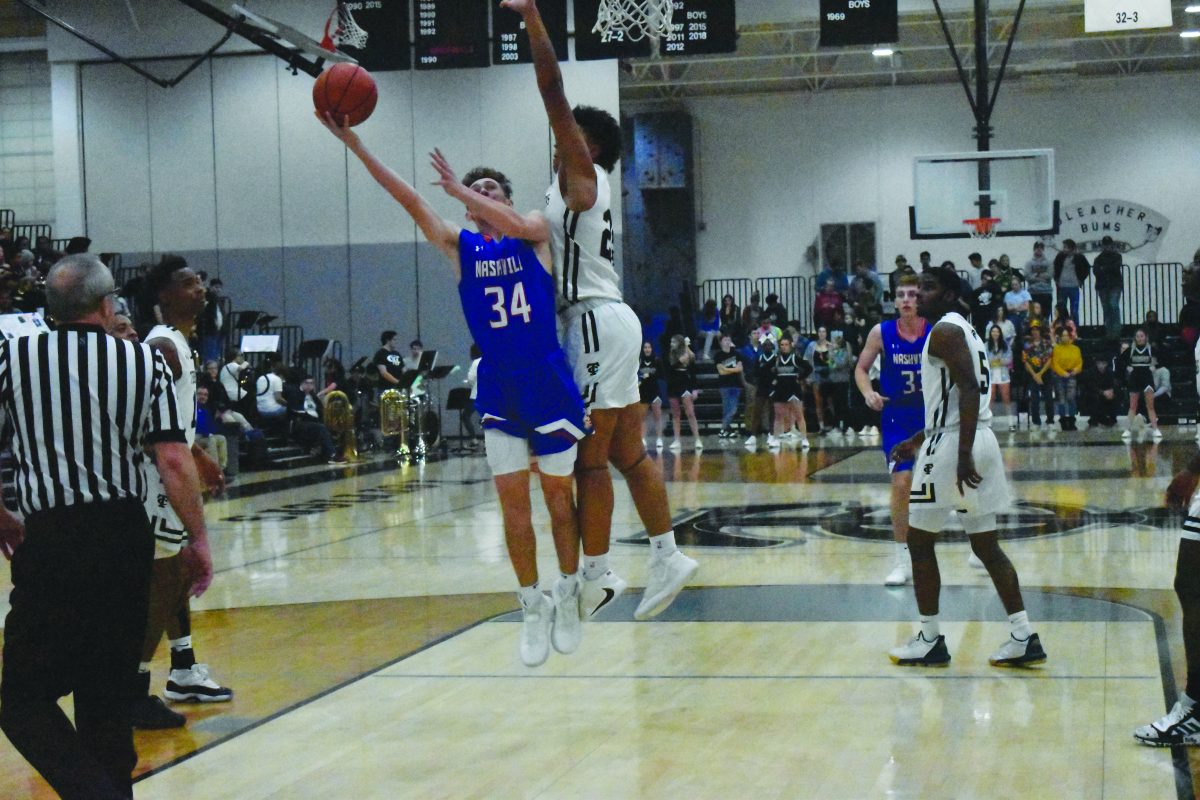 Greenville High School was the scene Tuesday, Jan. 14th as the Hornets kicked off another week of action. The Hornets came into the contest winners of three straight. The Hornetes struggled to find themselves early in this game, and it allowed the host Comets to go into the second quarter with a one point advantage. After Greenville showed fight in the first quarter, the Hornets were able to put out the fire in the Comets in the second set of eight. Four straight points coming from Tristen Hercules started what would spell the end of hope for the Comets. The Hornet run was at 9-0 before Carson Parker scored the last seven points of the quarter to put the run at 16-0. The second quarter onslaught allowed the Hornets to take a 23-8 into the locker room at halftime. Much to the demise of Comet fans, the Hornets continued their dominance in the second half. Nashville only allowed five Greenville points in the third quarter and scored sixteen of their own, and the game was a shell of it’s first quarter self. Going into the fourth, the Hornet lead was at twenty-six. After the first period, the Hornets only allowed nine more points in route to a 46-17 victory. Parker finished with a team high 15 points on 7-10 shooting while also leading the team in assists with five. Terry Pelczynski finished with eight, Buzz Ritzel added seven, Matt Anderson threw in five, Hercules had four while also leading the team with six rebounds and five steals out of the team’s sixteen. Nolan Heggemeier had three, while Jaxon Goforth and Hayden Robinson chipped in two more. Friday night the Hornets ventured down to DuQuoin for a conference battle with the Indians. In a hard fought battle where the Hornets only shot 32 percent as a team, they were able to hold on for a 35-34 victory. Parker finished with 18 to along with seven rebounds. Ritzel finished with seven, Hercules finished with four while also leading the team in assists with four, and steals with three. Goforth, Pelczynski, and Anderson all finished with two. In their final game before they host their tournament this week, the Hornets went on the road to face the Terriers of Carbondale. The Hornets were faced with adversity early after going down 7-0, forcing Coach Harre to burn a timeout only a couple minutes into the game. The slow start allowed the Terriers to take a 12-4 lead after the first quarter. The Hornets were able to fight back in the second period to dissipate the lead to five at the half. As they did to start the game, the Terriers opened the second half with another run, and seized the momentum back from the Hornets after scoring ten of the first twelve to start the half. By the end of the third quarter, the Carbondale lead had swelled back to double figures for the Hornets. The Hornets were able to knock down some shots late in the fourth quarter to get the margin to within five, but it was too little too late. The Hornets dropped to 17-4 after the 41-33 loss. Pelcyznski led the team in scoring with 11. Parker and Isaac Turner both threw in seven, while the tandem of Goforth and Ritzel had four. The Hornets (17-4) will continue play this week in the Nashville Invitational Tournament. They play Wednesday at 7:30 against Brentwood, and Friday at 7:30 against Mascoutah. 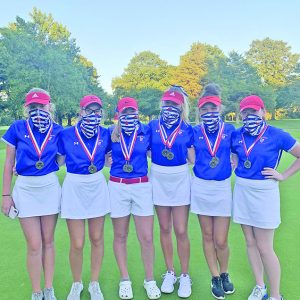