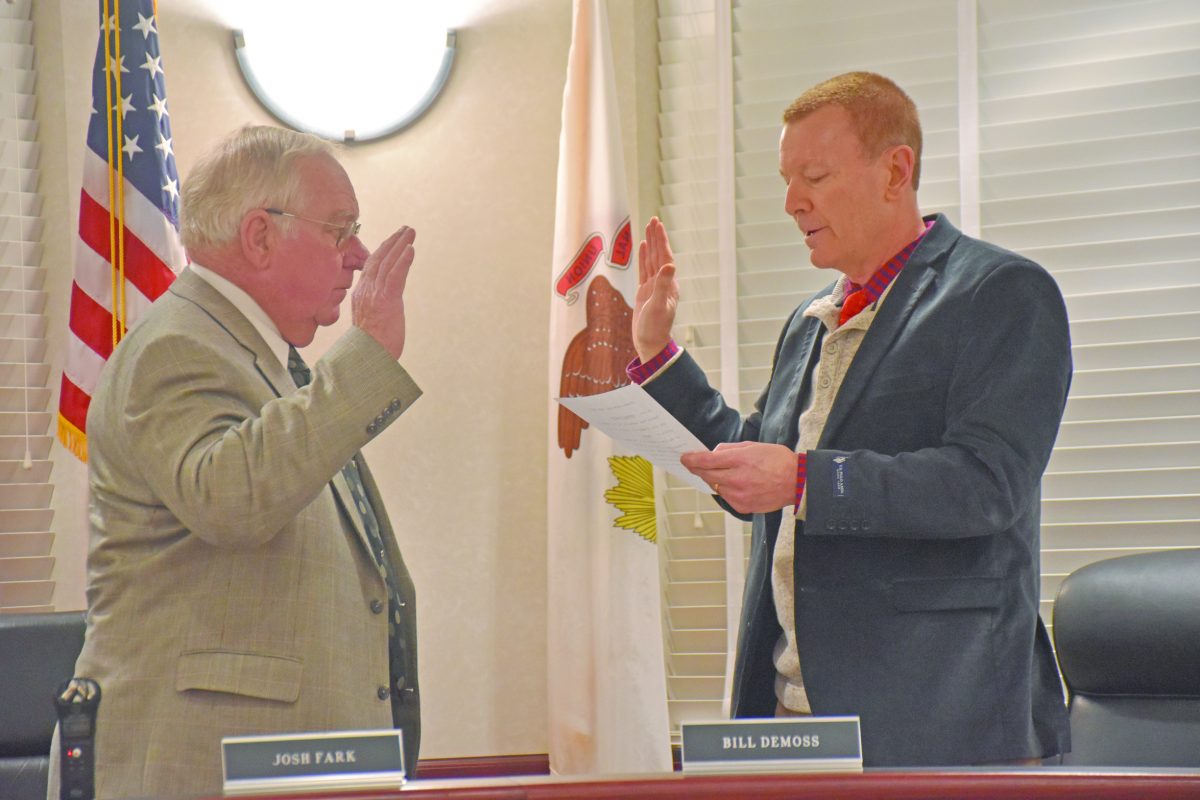 The second meeting of the calendar year saw more changes around the Nashville City Council table.

The meeting on Thursday, January 16, began with acting mayor Josh Fark submitting his letter of resignation from his post.

“This time I am stepping down as acting mayor,” Fark said during the meeting.

The resignation puts alderman and current mayor pro-tiem Raymond Kolweier as the lead in the city. The first act was for the council to choose an acting

“If you guys so desire, I’d like to serve in that purpose,” Kolweier said, and he was chosen unanimously.

The next order of business was to choose a new alderman on the council. Fark was voted in during a subsequent vote to regain his old seat that had previously been represented by Mayor Kolweier.

The final appointment of the night was to elect Fark as mayor pro-tiem, which also passed with a unanimous vote.

In other city council news,  members approved a motion that would pay half of the costs needed to renovate the clubhouse at the Nashville Municipal Golf Course.

Councilman Doug Hargan  had mentioned that the board was tossing around the ideas for the repairs, which include new vinyl siding, new windows and gutters. The work will also include replacing the original cedar siding, which has been in place for more than 50 years.

The total cost from the bids totaled $25,366, and Hargan said the golf course board was asking that the city pick up half of the price tag.

“Since it’s for the longterm structure, I think that it is only fair,” Hargan said.

The council approved the amount for half the cost, which totals approximately $12,688.

An ordinance was passed to allow ATVs and UTVs on the city streets this spring.

The passing of the ordinance comes after months of discussion between council members about the proper protocol to put in place for the city.

The council also approved the increase in the permit amount for golf carts as well as the newly allowed off-road vehicles. Permits will now cost $50 per vehicle, and they will only be allowed for adults 21 years old and older.

The K-9 unit was dispatched twice during the month of December. 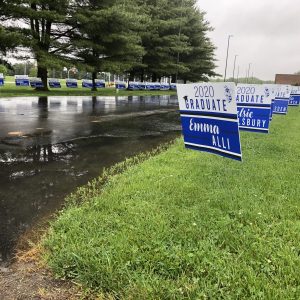