Jordan Anheuser has been arrested and charged with animal torture stemming from a viral video that circulated on social media.

Perry County Sheriff Steve Bareis said Anheuser, 20, was taken into custody on Friday, January 24. He was apprehended at his grandparents’ home. 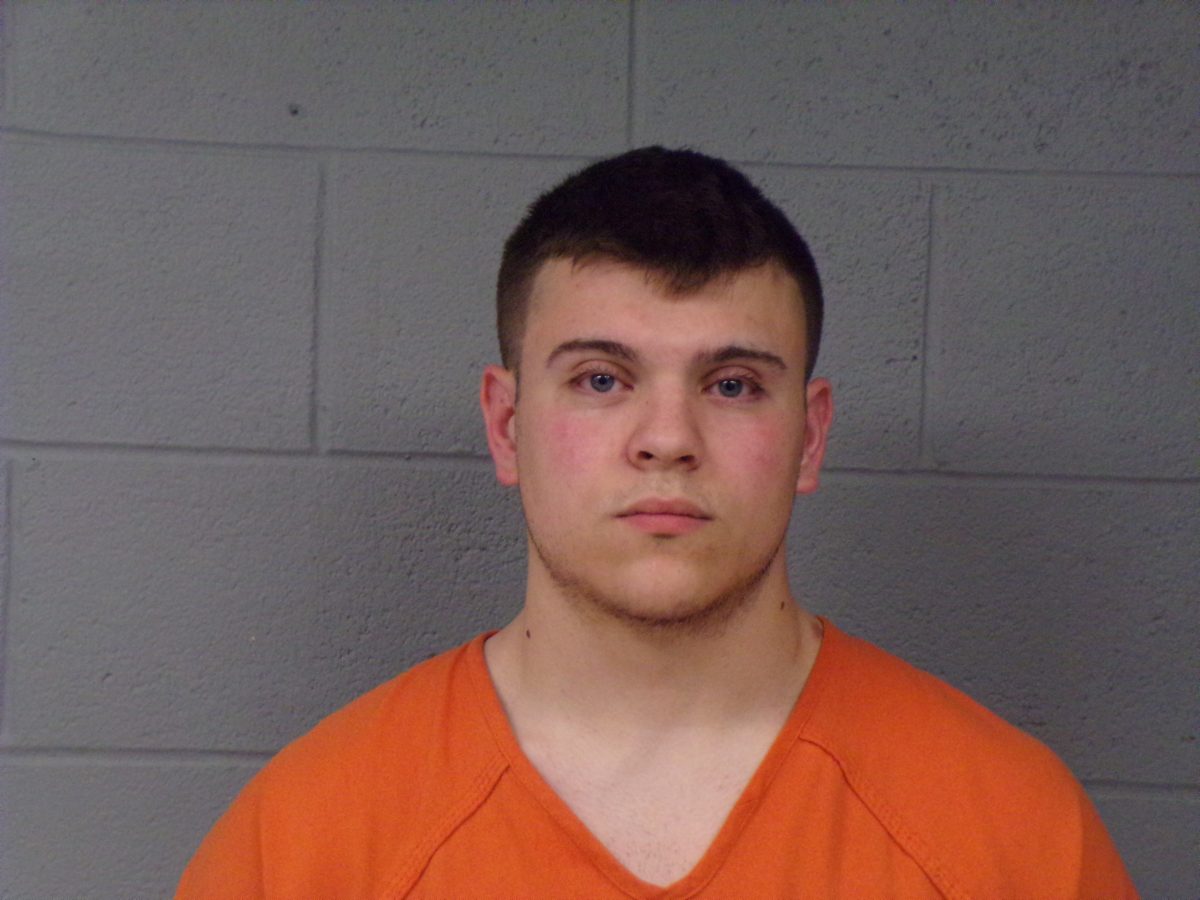 An arrest warrant was issued Tuesday for a 20-year-old Pinckneyville man stemming from an incident in the fall of 2018 in which the state alleges he violently kicked a downed fawn on the side of a rural Perry County highway.

According to published reports, an arrest warrant was issued for two counts of animal torture, a Class 3 felony, and a Class A misdemeanor charge of cruel treatment of an animal. The Perry County State’s Attorney’s office had been reportedly flooded with calls and emails in response to an online petition that had been shared to Facebook. The video “Prosecute Perry County IL Man For Stomping, Kicking and Abusing Injured Baby Deer” had received more than 3,000 signatures as of Friday afternoon. The video was originally taped during the fall of 2018.

The state’s attorney’s office has been flooded with calls and emails in response to online petitions circulating on Facebook asking people to express their desire for the state’s attorney to press charges. Officials say they only recently learned of the incident and immediately launched an investigation.

Jackson County Sheriff’s Office assisted in the arrest. He is being held at the Perry County Jail on $30,000 bond.